Home>News>DR Congo to resume search for missing Tshisekedi staff plane
By AT editor - 12 October 2019 at 4:14 am 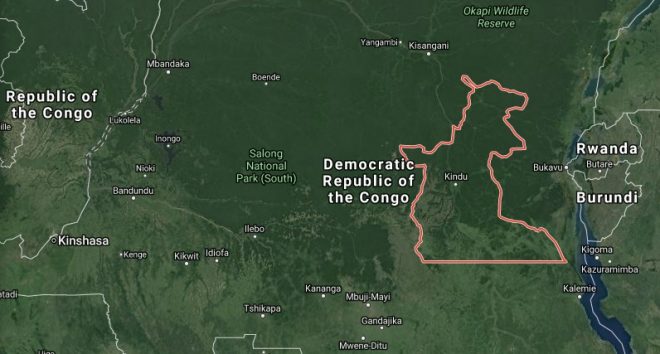 In Democratic Republic of Congo, the search will continue Saturday for the passengers and crew of a military aircraft that disappeared on Thursday as it returned to Kinshasa from the eastern city of Goma.

The flight – carrying close advisors of President Felix Tshisekedi and his team – took off from Goma about 3:30 p.m. on Thursday with eight passengers and the flight crew, according to a statement from the Congolese Civil Aviation Authority. Contact with the flight was lost about an hour after departure.

It was part of a presidential team accompanying Tshisekedi during a tour of North and South Kivu provinces, where among other things, he met with the community in Beni to discuss the Ebola response. The separate flight, now missing, carried Tshisekedi’s driver and other staff, as well as equipment.

Military personnel are among those listed on board the Antonov 72 cargo plane, which was operated by the Congolese air force. Debris from the flight has been spotted about 80 kilometers from the village of Pene Djoka in Maniema, where villagers reported hearing an explosion from the forests, but the regional governor told local media that the plane did not go down in Maniema territory.

The search, hampered by bad weather in the region, will resume with a crisis response team put together by Tshisekedi and assistance from MONUSCO, the United Nations mission in DR Congo.