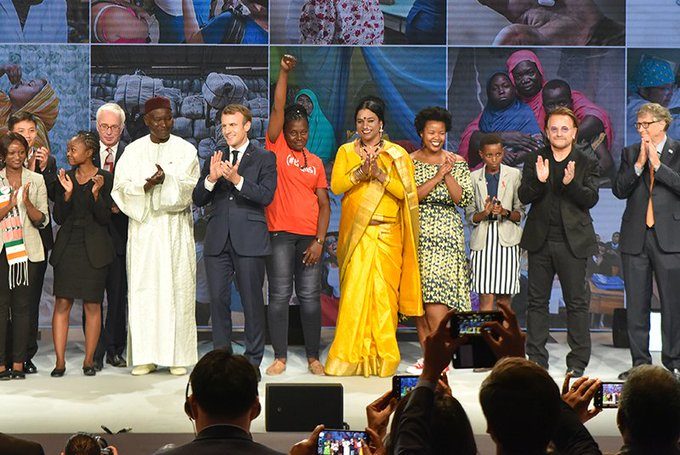 Donors at the Global Fund’s Sixth Replenishment Conference pledged US$14 billion for the next three years to continue the fight to end HIV/AIDS, tuberculosis and malaria by 2030.

The conference hosted by President Emmanuel Macron of France appealed to governments and individual donors to ensure the necessary funding to combat these diseases, which disproportionately affect the continent and sub-Saharan African nations in particular.

“Everyone in the room today felt the power of a global community coming together to say in one voice: ‘We will end these epidemics,’” said Peter Sands, executive director of the Global Fund.

Many donors significantly increased their pledges, the organizations said. They include France as well as the United States, alongside the UK, Germany, the European Union, Canada and Japan.

Led by a $760 million pledge from the Bill & Melinda Gates Foundation, private donors surpassed the $1 billion donation threshold for the first time ever. Six new private donors included Children’s Investment Fund Foundation and the Rockefeller Foundation, and 11 partners committed other resources, the Global Fund said in its statement.

“An unprecedented number of implementing countries from Africa – 23 – made pledges to the Global Fund,” the organization added. On hand were African leaders who vowed to continue the fight.