Home>CUTTING EDGE>Wellcome Sanger denies charge of misusing African DNA
By AT editor - 17 October 2019 at 6:46 am 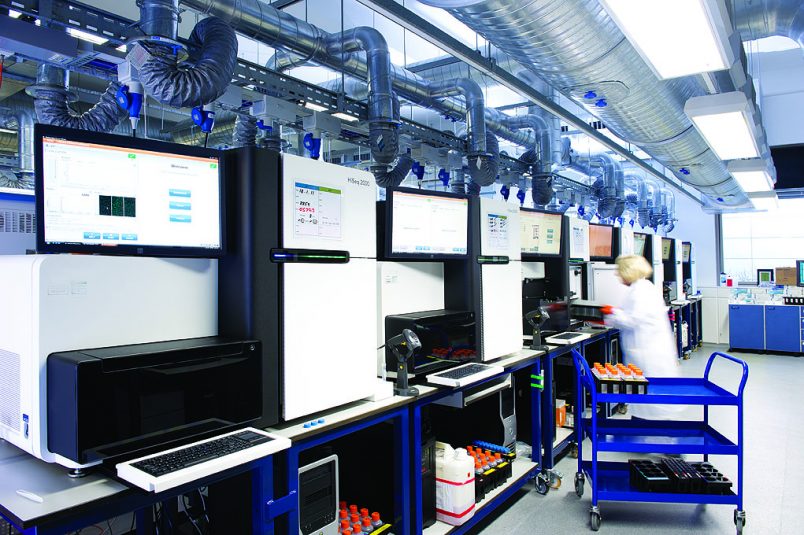 The Wellcome Sanger Institute has responded to a British media report that it misused African DNA it acquired from the Stellenbosch University in South Africa, with the intent to sell it in a commercial application rather than use the DNA for research into African genetics and evolution.

The allegations were brought by what the company calls a former employee, but the individual says they were really a whistleblower who lost their job after speaking up about the plans to misuse DNA. The case has unfolded over a period of two years, in which two separate expert investigations cleared the institute of any wrongdoing, said Wellcome Sanger in a statement.

That statement follows a report from The Times in the UK earlier this week that said Stellenbosch wanted the DNA samples back.

“Some came from indigenous communities, such as the Nama people from South Africa, Namibia and Botswana, who were told that they would be used only to study ‘population history and human evolution,’” said The Times. “Other subjects were told on consent forms that their samples ‘will not be used for any medically related study.’”

Sanger said it greatly respects its scientific collaborations with other institutions around the world across the past two decades and remains committed to those partnerships.

“Last year, relationships with some African partners in a particular project were disrupted. The cause of concern was a potential commercialization proposal from an individual working at the Institute at the time,” the response said, without naming the parties.

“The Institute did not pursue this proposal. Over the last six months, the Sanger Institute has been in contact with the African partners directly to discuss the problems that arose and to avoid similar situations in the future.”