Home>News>Four African nations newly elected to UN Human Rights Council
By AT editor - 18 October 2019 at 6:17 am 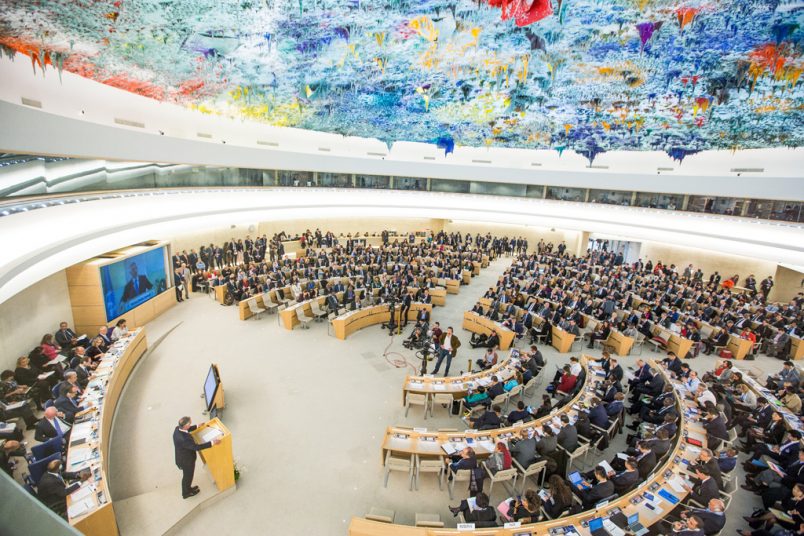 Four African nations have been newly elected to the United Nations Humans Rights Council – among them a few that are raising eyebrows – and they’ll replace four outgoing nations beginning in 2020.

Libya, Mauritania, Namibia and Sudan are the new nations, according to a UN statement that followed Thursday’s vote. They’ll replace Egypt, Rwanda, South Africa and Tunisia in the seats on the council reserved for African nations. All told, there are 13 African nations among 47 states on the Geneva-based council, which is responsible for reviewing the human rights records of all UN member states.

As is often the case, though, some observers point to the troubling human rights violations that so many of these nations have failed to eliminate at home. Mauritania, with its history of slavery, was deemed “unqualified” for a seat in a joint report on the candidates issued last week by UN Watch, the Raoul Wallenberg Centre for Human Rights, based in Canada, and the Human Rights Foundation based in the United States.

Also considered unqualified by the NGOs is Sudan, with a human rights record that includes extrajudicial killings, enforced disappearances, detention of political prisoners and restrictions on democratic freedoms.

Libya was opposed by the groups for many of the same reasons, as well as human trafficking and forced labor, corruption, and torture by armed groups. “Libya has been politically fractured and beset by violence and instability” since 2011, the NGO report said, listing a litany of reasons why the country should not serve on the council.