Home>African Future>Africans appeal to Germany to return colonial-era art
By AT editor - 19 October 2019 at 11:45 pm 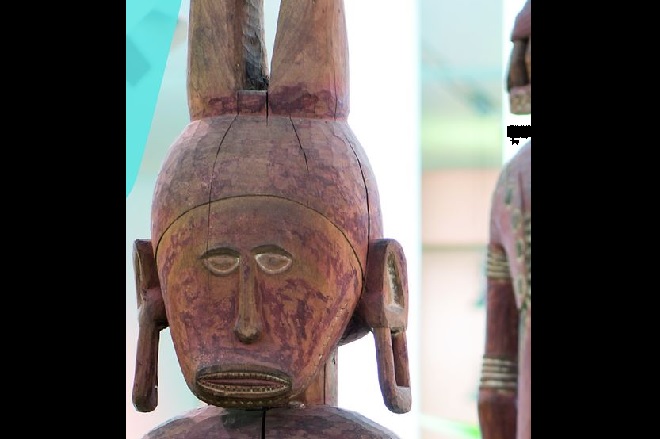 Germany says it plans to establish an art restitution office by next year, in order to assist museums and other holders of African art in navigating if and how to return pieces to their nations of origin, and ensure those nations find a simpler process for doing so.

The move follows France’s lead in restoring African art to African nations, but it also follows a public letter published Thursday in German newspaper Die Zeit and signed by more than 100 academics, artists and museum curators. They appealed for transparency in ending the colonial-era appropriation of artwork and antiquities taken from the continent and later displayed in museums across the world.

Senegal’s Felwine Sarr and his European counterpart, Bénédicte Savoy, are listed among the signatories. The two are known for their leadership on the issue, but the letter notes it’s been two years since their initial report and the dialogue it prompted – and they still know so little about Germany’s holdings.

“Precisely which African art is preserved in public museums in Germany today? From which regions? Which type of objects?” the letter signatories asked. “We want and need to know this if we want to work together to work through the colonial past.”

Also signing the letter from the African continent were Cameroon’s Albert Gouaffo, Ciraj Rassool of South Africa, and Sylvie Memel Kassi, the director of the Musée des Civilizations in Côte d’Ivoire. Others who signed the letter included professionals from Benin and Namibia.

According to Die Zeit, the German Ministry of Culture announced creation of the new agency on Wednesday.