Home>Health>DRC: Arson attack at Lwembe is latest against Ebola workers
By AT editor - 20 October 2019 at 2:10 am 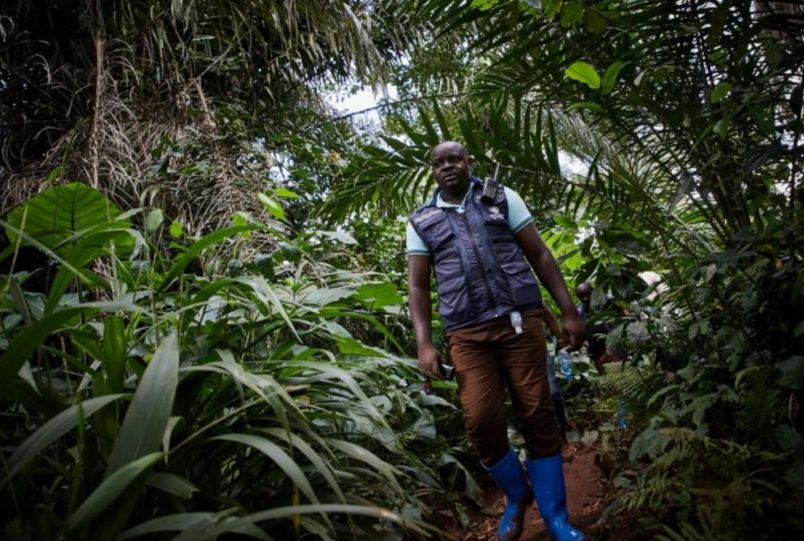 There’s been another attack on a health facility in Democratic Republic of Congo, the latest in a series of such incidents targeting health and humanitarian aid workers who are responding to the 14-month Ebola outbreak in the country’s east.

This time a health center in Lwembe, in the Mandima health zone, was set on fire late Thursday or early Friday morning. Two buildings – one containing Ebola response kits – were destroyed, according to aid workers speaking with Congolese media. It was the second such episode in recent days, after rebels burned the homes of some 20 health care workers along with health facilities and a police office.

The Ebola response in the region has been under fire for weeks, with Lwembe seeing a spate of such attacks. The World Health Organization (WHO) said it was working in the region to build trust and held a recent open forum to boost public confidence and community engagement.

New Ebola cases have slowed in recent weeks, but WHO said Friday that the outbreak remains an emergency in DR Congo. It is now concentrated in rural areas with lower population density, but while that’s welcome news in terms of the spread of the virus, it can make Ebola victims harder to find.

Nearly half of all new cases in the past three weeks are in the Mandima zone.

The DR Congo outbreak that began in August 2018 has claimed 2,159 lives, among some 3,235 confirmed or probable cases.