Home>News>Turkey denies rumors of extremist fighters in Syria moving to Libya
By AT editor - 21 October 2019 at 8:14 pm 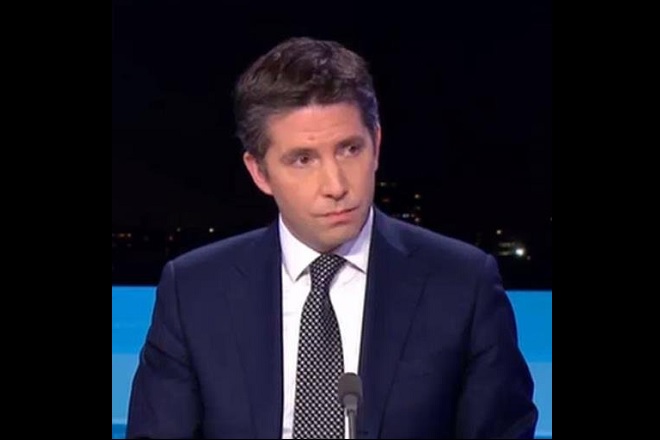 Turkey’s ambassador to Tunisia has denied reports that extremist fighters from Syria are being transferred to Libya, a claim that has circulated in Libyan news outlets aligned with General Khalifa Haftar and the Libyan National Army (LNA) based in the country’s east.

The new ambassador in Tunis, Refik Ali Onaner, said Turkey is instead at the forefront in the battle against Islamic State, according to regional media accounts.

Onaner’s comments come as Haftar and his forces continue a battle for Tripoli that began in April, effectively ending plans for a national dialogue between the LNA and the Government of National Accord backed by the United Nations and led by Fayez al-Sarraj.

Haftar appeared to soften last month on the possibility of successful dialogue, but the LNA issued a new statement at the weekend – and ahead of a delayed conference to be held in Berlin – that warned of the futility of moving forward with a political process until Libya’s security is established.

At the same time, Haftar and three top LNA military leaders are named in new arrest warrants issued by the GNA following a spate of abductions and killings. Lt. Gen. Abdul Raziq Nadhouri, Major Gen. Aoun Ibrahim Salem Al-Ferjan and Col. Al-Sharif Masoud Al-Bozidi all are named in the warrant.

The Turkish ambassador’s remarks follow the United States withdrawal from northern Syria, where the battle against Islamic extremists was fought alongside Kurdish communities at Turkey’s southern border. The U.S. is repositioning those troops in western Iraq as Syria and Russia assume control of the region, forcing regional shifts in the Middle East with implications for Libya and other nations on the African continent with close ties to the parties, including Egypt and Sudan.