Home>African Future>Russia-Africa Forum begins in Sochi
By AT editor - 23 October 2019 at 3:24 am 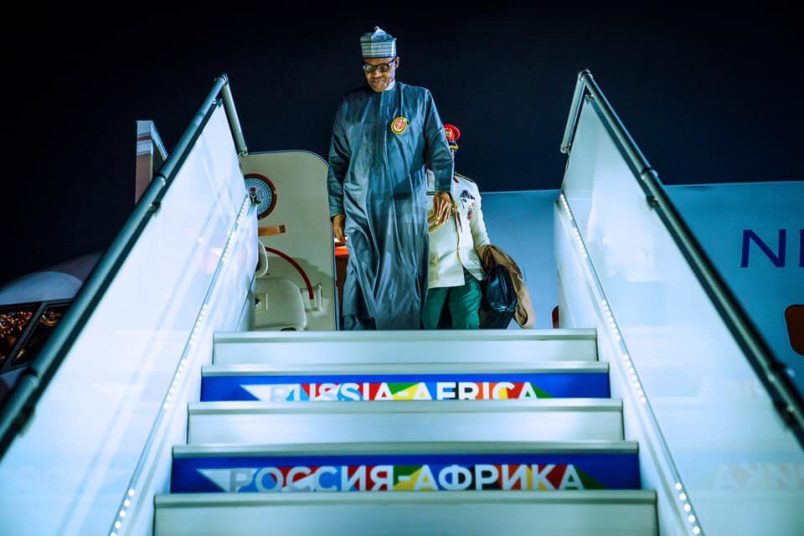 Egyptian President Abdel Fattah al-Sisi and his Russian host and counterpart, President Vladimir Putin, will speak Wednesday as the Russia-Africa Forum formally gets under way in the Black Sea city of Sochi.

About four dozen African leaders and high-level government officials are attending the summit and forum, from Nigerian President Muhammad Buhari of Nigeria to African Union Commission Chairman Moussa Faki Mahamat, who will serve as a panelist on Africa’s cooperation with Russia.

The two-day event is the first of its kind hosted by Russia, which is seeking a new engagement on the African continent in competition with China, the United States, and even countries like India and Turkey, which have increased their diplomatic efforts in recent years.

A significant set of trade, economic, and investment agreements is expected to be signed following the conclusion of the forum, and a joint communique will detail the proceedings.

Sisi said the summit comes at a time of “major global and international transformations” and builds on the historically friendly relationships between African nations and Russia.

“African countries have huge potential and opportunities that will allow them, once efforts to streamline their economies have been achieved, to emerge as real global players,” Sisi added. The continent’s successes to date, he said, demonstrate the potential gains of Russia-Africa cooperation and “confirm the determination of African governments and their people to cooperate with multiple partners.”