Home>News>UK police still hoping to ID stowaway who died on Kenya flight
By AT editor - 23 October 2019 at 4:10 am 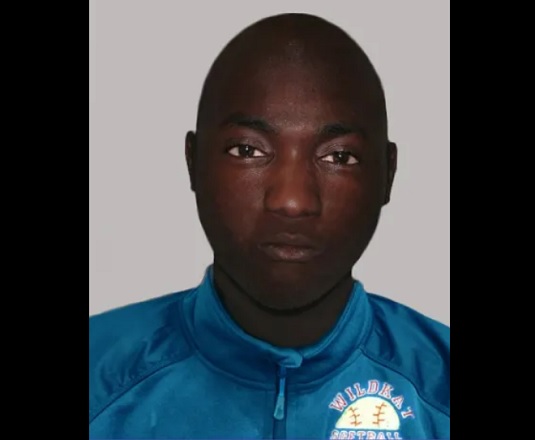 British authorities say they’re still trying to identify a man they believe may be Kenyan, who fell from a landing gear compartment and died last summer as a flight from Nairobi to Heathrow came in for its landing. 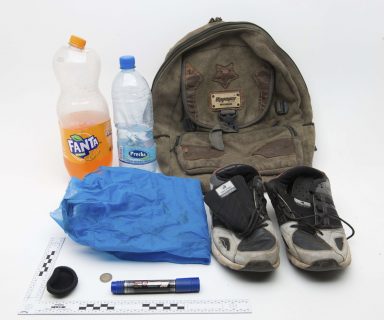 The Metropolitan Police released last week a digital image of what they believe the man looked like before falling into a south London garden as the Kenya Airways flight approached Heathrow. They also released images of a travel bag, its contents, and related information in hopes of identifying the man, who they say looked to be in his 30s.

“The strap of the bag had the distinctive lettering ‘MCA’ written onto it, and the bag also contained a small amount of Kenyan currency,” the police said. Other items included a pair of sneakers and two plastic bottles, one of them a Fanta-brand orange soda bottle.

There’s also a distinctive “Wildkat Softball” logo on what appears to be a zip-up shirt the man was wearing.

“We have pursued a number of lines of inquiry in what has been a very sad incident to investigate,” said Detective Sergeant Paul Graves, of the South Central Command Unit. The stowaway case is not considered suspicious, but neither have the UK police, working with the Kenyan authorities, been able to find out who he is.

“This man has a family somewhere who need to know what has happened to their loved one,” Graves said.