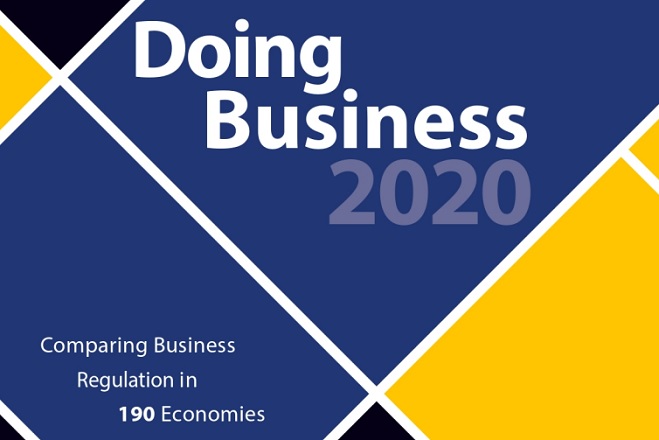 Mauritius, Rwanda and Morocco were the top-performing African economies listed in the “Doing Business 2020” report released Thursday by the World Bank Group.

The annual ranking looks at 190 nations and evaluates the business environment on the basis of 10 measures such as access to credit, with an overall ranking that compares with the other nations.

While no African nations scored at the top of the list – New Zealand and Singapore came out ahead – both Togo and Nigeria were named among the Top 10 most improved countries. Nations in the Middle East and North African region were among the strongest in ushering in business-friendly reforms but remain among the most difficult locations for gaining access to credit.

Somalia came in last overall again, with Eritrea, Libya, South Sudan and the Central African Republic also among the worst-performing economies. Only two Sub-Saharan African economies rank in the top 50 on the ease of doing business rankings while most of the bottom 20 economies in the rankings are from the region.

The rankings are meant to spur reforms to attract investment and boost employment, issues that are especially critical to economic development in poorer countries including sub-Saharan Africa. The region’s average score for access to electricity was 50.4, with nearly two dozen countries performing below that average. By comparison, Mauritius was scored at 88, Rwanda was 82.3 and Kenya was 80.1

In the 50 worst-performing economies, the electrical connection takes twice as long as it does in a Top-20 nation, and the cost is 44 times higher as a percent of income per capita.