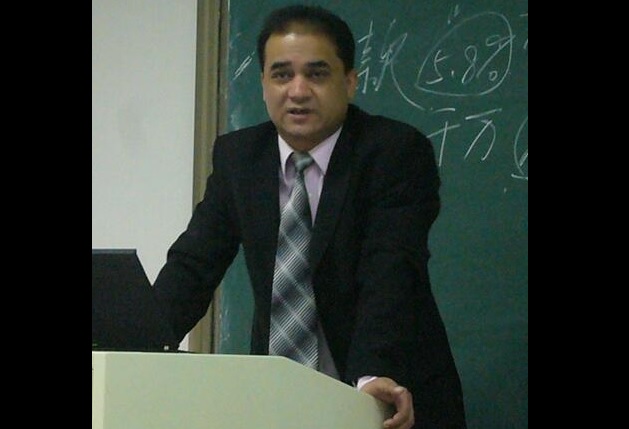 This year’s Sakharov Prize for Freedom of Thought, awarded for exceptional achievements in human rights, goes to Ilham Tohti, an economist and widely recognized Uyghur defender who was sentenced to life in Chinese prison in 2014.

Tohti was selected by the European Union from a short list of finalists that included a group of five Kenyan students campaigning to end female genital mutilation (FGM), and three Brazilians – one of them killed in 2018.

“Ilham Tohti’s case touches on crucial international issues and human rights concerns: the fostering of moderate Islamic values in the face of state-directed religious repression; efforts to open channels of dialogue between a Muslim minority and a non-Muslim majority population; and the suppression of non-violent dissent by an authoritarian state,” said the selection committee in its announcement.

Those issues are at the forefront of international awareness. The concern for Uyghur people living under Chinese repression has risen, with more than 1 million Uyghurs detained in a network of camps since 2017.

Tohti called awareness to their plight through a Uyghur website that criticized the Chinese for excluding Uyghurs and was subsequently labeled a separatist, leading to a summary trial in which he received his life sentence. He has received numerous other awards for his work.