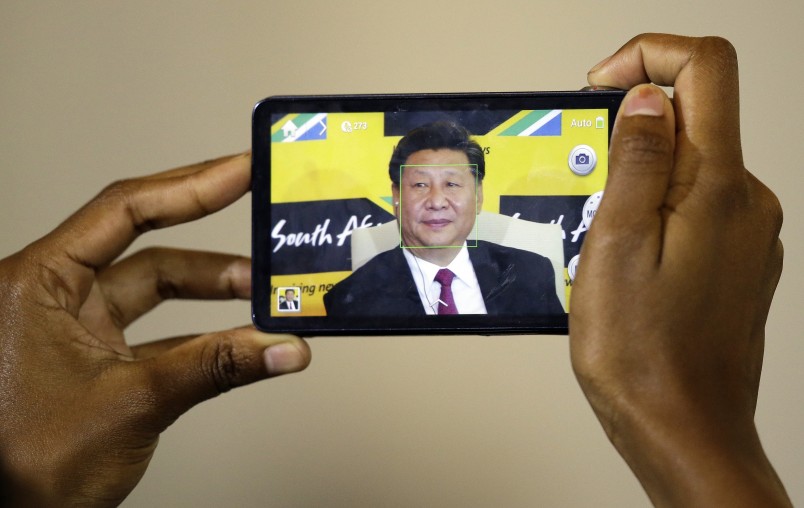 China has been successful in making inroads into Africa with reciprocal warm gestures from many African countries. China has remained Africa’s largest trading partner from 2008 onward, while the United States is its second.

Even with the widespread accusations that China is a neocolonial power in Africa – in the sense that its economic domination in Africa is increasing at the cost of some African economies, and its cultural hegemony too – the political, economic and diplomatic cooperation between African countries and China continues to increase.

Many Africans are opposed to such relocation of Chinese industries into African countries as they fear that the attempts to set up Chinese businesses in Africa might do more harm than benefit to the African economies.

There are allegations that already African workers face ill-treatment and poor pay by Chinese companies and that the influx of workers from China take away local jobs.

The criticisms go further, in alleging that African markets are already harmed by low-cost Chinese-made products that put immense competitive pressure on local industries and businesses. Some argue that China’s involvement in Africa benefits primarily the African elites and not the Africans in general.

There are also widespread criticisms about the growing weight of Chinese culture in Africa, particularly in the media industry. Over the last decade, China extended its media presence across all major press and electronic media in Africa. The CCTV News Channel and China Daily are examples of dedicated Africa editions.

Africa hosts a number of Chinese cultural centers and dozens of Confucius Institutes, which focus on the promotion of the Chinese language and culture. Such increasing Chinese media presence in Africa and the Confucius Institutes on the continent have been helping China to establish its cultural hegemony in the continent, negatively impacting the cultures of individual African nations.

This article was originally published on Oped Column Syndication.

Ellington Ngandu is a member of Global Affairs Writers’ Association and loves his regular work of analyzing the current affairs across the world, in particular the economic and political developments across Africa, Asia and Europe.