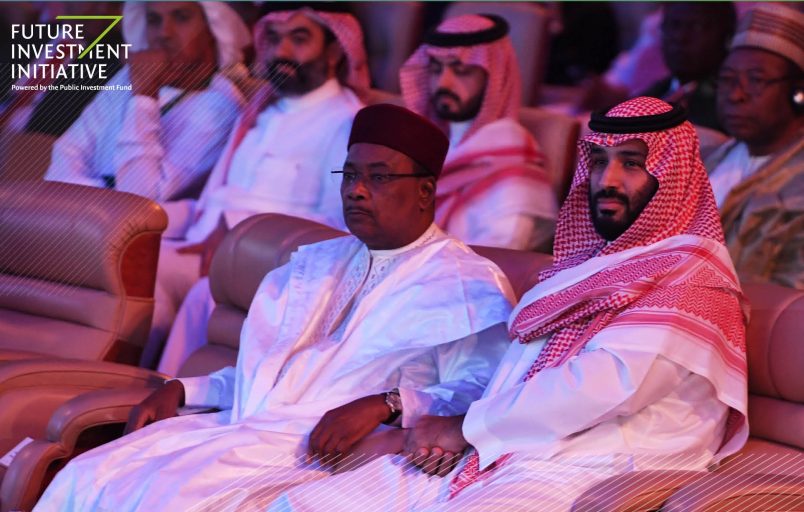 Four African presidents will lead the discussion Wednesday on “what’s next for Africa” as global government and corporate leaders in Riyadh meet this week at Saudi Arabia’s Future Investment Initiative, often known as “Davos in the Desert.”

“FII is not confined merely to discussing the economy of Saudi Arabia, but to understanding emerging trends in the world and discovering new avenues for the welfare of humanity,” Modi said. He emphasized infrastructure and technology among five keys to transformation of the global economy.

Also attending FII from the African continent are President Julius Maada Bio of Sierra Leone and Prime Minister Christophe Joseph Marie Dabiré of Burkina Faso. Egypt, too, is among some 30 nations with speakers planned, as CEO Karim Awad of EFG Hermes Holdings served on a high-level panel to talk about the cities emerging as the financial centers of the future, and the potential for North Africa and the Middle East.

Saudi Arabia says this year’s attendance is expected to be more than 6,000, more than double the attendance at the first FII in 2017. Last year’s forum was overshadowed by the death of Saudi journalist Jamal Khashoggi, and the diplomatic crisis touched off by investigations into the role of Saudi Arabian Prince Mohammed bin Salman and the kingdom.