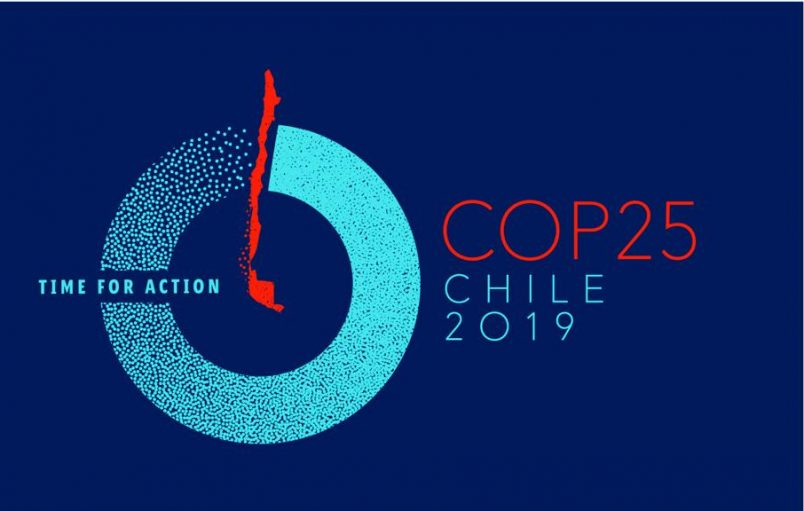 High-level international climate leaders are working on what to do after the Government of Chile announced Wednesday it will not be able to host the COP25 meeting planned for Santiago in December.

The decision from Chile, which has seen massive protests and unrest directed at President Sebastion Piñera over the economy broaden into wider demands for change, comes with significant pain for the nation, the government said.

At least 20 people have died after a train-fare hike sparked outrage, with millions spilling into the streets.

“We are deeply sorry, and sorry for the problems and inconveniences that this decision will mean for the UNFCCC and the 197 parties that make up this forum,” the COP25 said. “But the Chilean Government has decided to urgently and responsibly address the problems and interests of Chileans, their needs, yearnings and hopes, which have emerged in recent days.”

Some observers expect Chilean Environment Minister Carolina Schmidt to remain president of the climate meeting, which may be held in another location, possibly the German city of Bonn where the UNFCCC headquarters is located. Other speculation about what will happen to COP25 includes a scenario in which Santiago still hosts the meeting but postpones it until next year.

The COP25 meeting was set to begin December 2 and end December 13.