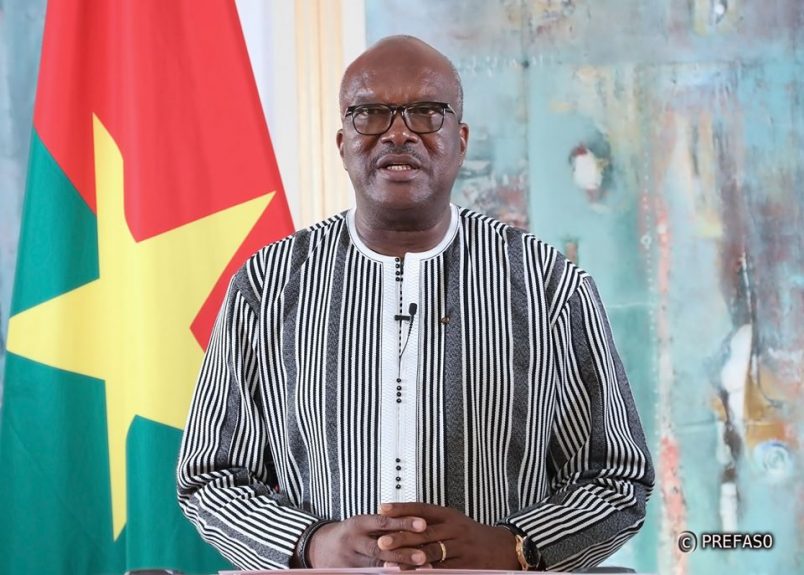 President Roch Marc Christian Kaboré of Burkina Faso called for three days of mourning following news of an attack on a convoy of mining employees working for Canadian firm SEMAFO, one that has shocked both nations.

He’s also called on his nation to raise up volunteer defense groups in a “general mobilization” against the terrorism that is overrunning his country. “Only a general mobilization, sons and daughters of the nation, regardless of region, ethnicity, political opinion and religious denomination, is able to overcome these murderers,” the president said in his address.

At least 38 people are dead, according to the Burkinabè president, with dozens wounded in Wednesday’s attack. The mining company based in Montreal said it happened along a road between Fada and the Boungou Mine, a gold-mining operation in the eastern part of the country.

“The convoy, escorted by military personnel, comprised five buses transporting SEMAFO national employees, contractors and suppliers,” the company said in its statement. SEMAFO CEO Benoit Desmoreaux warned that because of the scale of the attack, and out of respect for the victims and families, operations are temporarily suspended.

Kaboré, whose nation has seen a dramatic rise in extremist violence, called this latest attack unspeakably barbaric and urged national unity. Terror attacks in Burkina Faso have displaced a half-million people, with more than 500 people killed since 2018.

They include Kirk Woodman, a vice president of exploration for a different Canadian mining company when he was killed at a Progress Minerals Inc. location in Tiabongou in January.