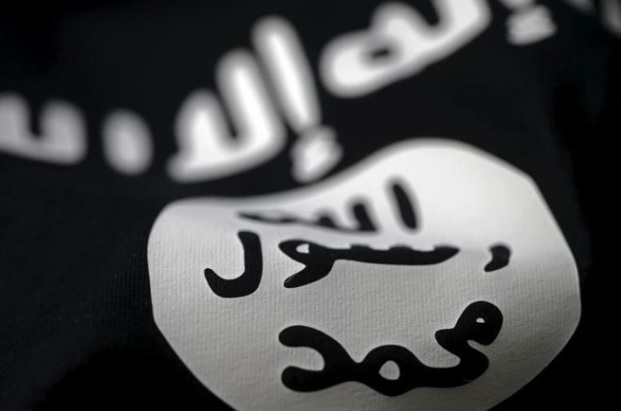 It’s been little more than a week since the Islamic State organization named Abu Ibrahim al-Hashimi al-Qurashi as its new leader, following the death of Abu Bakr al-Baghdadi on October 26.

Since then, Islamic State groups have pledged their allegiance to the new “caliph” from a host of countries, among them several from the African continent – with West Africa high on the list of regions where al-Qurashi is likely to press influence and expansion.

Among the latest to do so, according to multiple security consultants including MENASTREAM, included two cells of the Islamic State-West African Province in Mali and Burkina Faso who released their images on Thursday.

Analysts note that Islamic State’s Amaq agency quickly began a high-profile campaign for affiliated groups across the globe to make these “bayat” pledges and released them through social media channels.

Among the first to do so was Wilayat Sinai, an Islamic State affiliate operating in Egypt since 2011. The terrorist group, responsible for a number of attacks in and around the Sinai capital of Arish, claimed responsibility for the November 2017 attack on El Arish Al Rawda that left more than 300 people dead in one of the worst such incidents in recent Egyptian history.

Islamic State-aligned fighters from several groups living in the western mountains of Tunisia followed suit, along with those from Somalia.

Other Islamic State groups to pledge allegiance to al-Qurashi came from Asian regions, Yemen and Syria, where fears of the group’s resurgence followed the United States departure from northeastern regions of the country and the news of al-Baghdadi’s death.