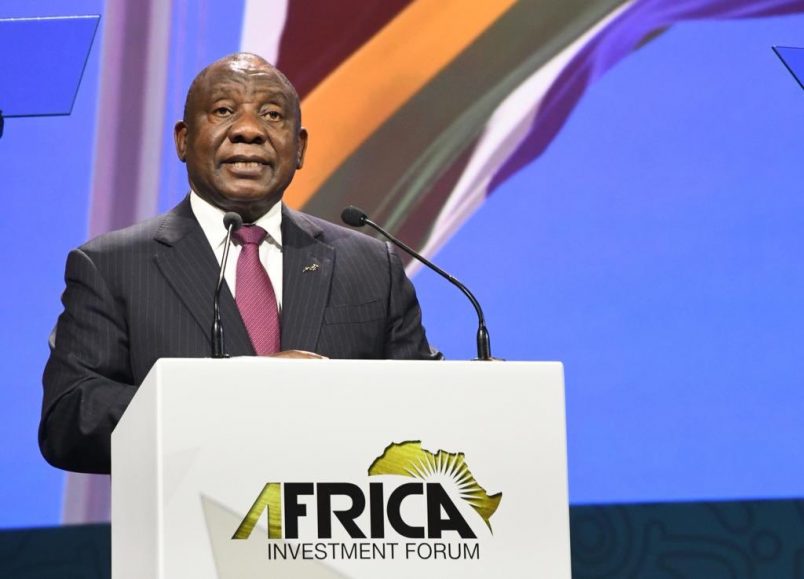 “Africa has come into its own, is pursuing growth and development in the interests of its people, and is charting its own course. And now we stand on the cusp of a new era of African integration,” the president said. “The coming into operation of the African Continental Free Trade Area will connect over 1.2 billion people and solidify a consumer market that will be worth over $3 trillion by 2030.”

Also among the guests is the CEO of a revamped United States government agency for foreign investment. Adam Boehler leads the new U.S. International Development Finance Corporation (DFC), which under the Trump administration combined the work of the Overseas Private Investment Corporation (OPIC) and the USAID  Development Credit Authority (DCA).

“At the forum, he will meet with regional government officials and business leaders to explore opportunities,” the U.S. said. “Boehler will continue to Ethiopia for official government meetings.”

Now in its second year, the Africa Investment Forum is facilitated by the African Development Bank based in Abidjan. Last year’s forum resulted in nearly US$39 billion in just three days, the AfDB said.