Home>Finance & Economics>Iceland firm's CEO steps aside in light of Namibia corruption reports
By AT editor - 14 November 2019 at 6:49 pm 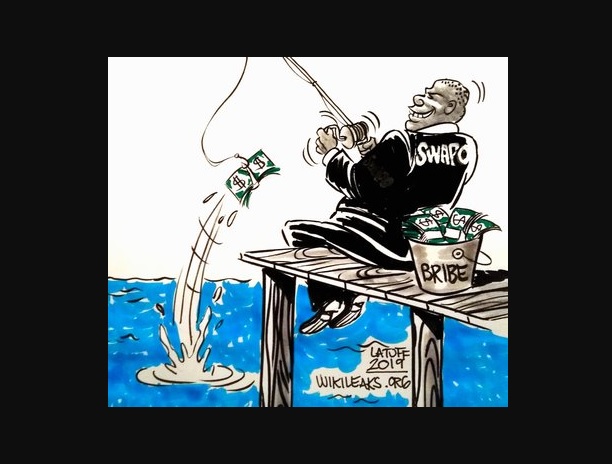 In Iceland, the Samherji fishing company announced Thursday that CEO Thorsteinn Már Baldvinsson will step down during an internal investigation into recent allegations of corporate wrongdoing in Namibia, where the firm has operations through its subsidiaries.

Björgólfur Jóhannsson will step into the acting CEO role, the company said in its statement. Jóhannsson has previously served as CEO of Icelandair Group, as well as the seafood company Icelandic Group and the chairman of Fisheries Iceland. The company said a thorough investigation of the Namibia case – which led to the resignation of two key ministers – will continue.

“Samherji has not been approached by any authorities so far, but it will of course cooperate with any relevant authorities that may take interest in Samherji’s activities in Iceland, in Namibia or elsewhere,” the company said.

The investigation relied on a trove of more than 30,000 documents released this week by Wikileaks, which said it received them from an internal Samherji whistleblower.

“They expose corrupt schemes by the company in Namibia to gain access to rich fishing grounds off the African country’s shores,” said Wikileaks. “The documents are dated from 2010 to 2016, the period during which the company gained its foothold in Namibia.”

An investigation by Namibian authorities continues. To read more about the investigation, check the Al Jazeera link here.