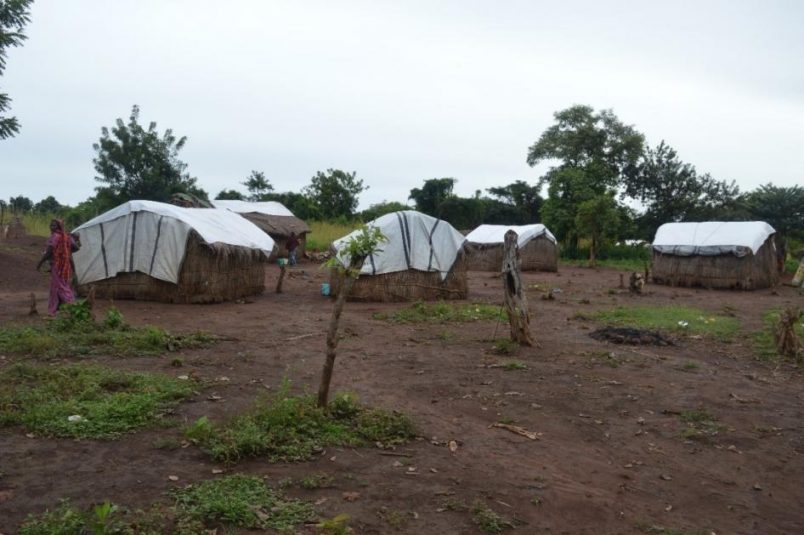 The Human Rights Watch organization says that while last week’s extension of the United Nations peacekeeping mandate in Central African Republic is needed for protecting civilians, attacks against them continue despite a peace deal earlier this year.

The rights group says there are still reports of attacks in Ouham-Pendé, Kemo, Ouaka and Vakaga provinces. That’s after successful negotiations between President Faustin Touadéra and his government and some 14 armed groups, many of them emerging from the years of fighting between former Séléka and anti-Balaka fighters.

“As MINUSCA commits to another year in the country, preventing the killing of civilians and supporting accountability measures should remain top priorities for the mission,” said Lewis Mudge, HRW’s Central Africa director. “The UN Security Council and MINUSCA should make it clear to armed groups that the mission will do everything in its power to ensure that those responsible for serious crimes are held to account.”

MINUSCA’s presence has supported stability, Human Rights Watch said. “The peace deal signed in February has, however, not led to greater security, and MINUSCA should use its renewed mandate to protect civilians in the country’s fragile security environment,” it added.

HRW provided accounts of attacks in which the delayed responses of MINUSCA troops have been questioned, in some cases where communal attacks led to civilian deaths. It also called on C.A.R. to work with the country’s new Special Criminal Court (SCC) to establish justice for war crimes and serious offenses.