Home>CUTTING EDGE>Spanish, Ethiopian scientists deliver new tech to reduce fluorosis
By AT editor - 24 November 2019 at 12:47 am 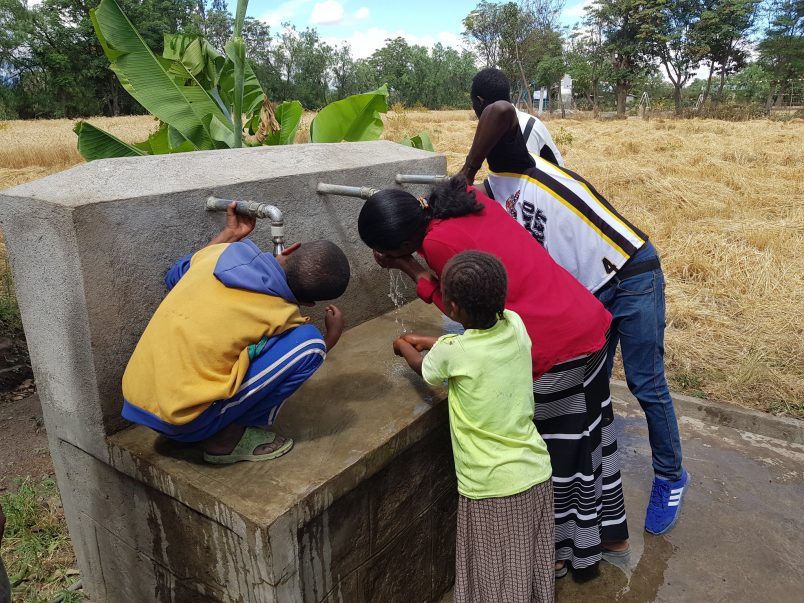 Millions of Ethiopians are exposed to fluorosis, a bone disease caused by drinking Rift Valley water tainted with high levels of naturally occurring fluoride. Now scientists say they have a solution, and they found it in another type of abundant mineral in the region called zeolites.

On Saturday, the researchers from Spain’s Higher Council for Scientific Research (CSIC) – working with Ethiopian researchers from University of Addis Ababa and the Amigos de Silva NGO – inaugurated two new water treatment plants at Dida and Obe in the Ziway region. They were designed using an innovative process that uses the zeolites to filter the water and reduce the fluoride levels. 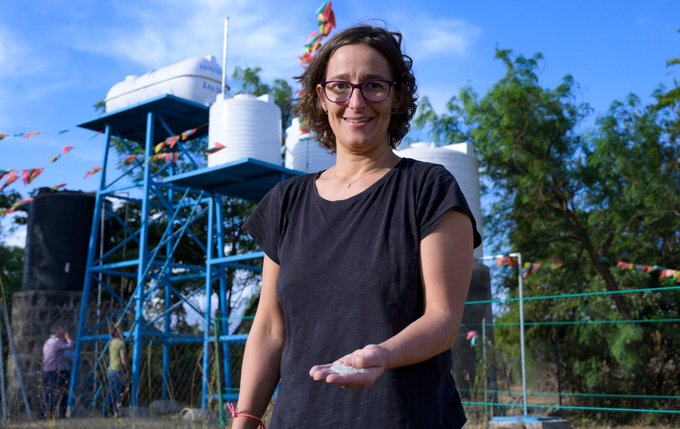 “It’s a pleasure to see that the research you do in the laboratory becomes a technology that helps people,” said Isabel Díaz , right, a CSIC researcher who is from Dida.

That process is now under a patent transferred to Tagua SL, a company based in the Canary Islands, which has started to produce the zeolite filter systems for commercial use. It promises to be a game-changer, CSIC said, as some studies indicate more than 14 million people in Ethiopia are at risk of fluorosis, and 41 percent of Rift Valley water resources exceed World Health Organization standards.

The condition especially affects children who drink the fluoride in the water when young, leading to dental damage. Yet it’s not just a cosmetic concern over teeth, according to WHO, which said fluoride can accumulate in bones and joints over time, causing mobility issues and changing bone structure in severe cases.

Nor is the problem limited to Ethiopia.  WHO says there are known fluoride belts that stretch across Algeria, Egypt and Libya in North Africa, along with Sudan and Kenya, as well as in other parts of the world.