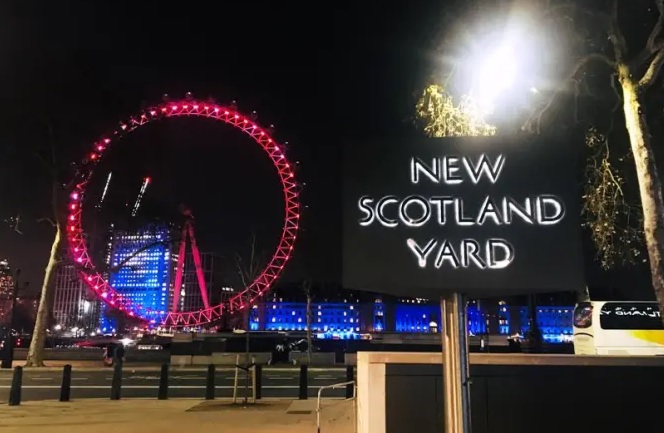 Police in the United Kingdom say two people have died and three remain hospitalized following a stabbing attack near Fishmonger’s Hall in London, an incident that continued on the London Bridge just before 2 p.m. Friday.

The suspect was shot by “specialist armed officers from City of London Police,” the city’s Metropolitan Police said in a statement. “This is being investigated as a terrorist incident.”

Police commissioner Cressida Dick expressed her condolences to the victims and all those affected.

“I am deeply saddened and angered that our city has again been targeted by terrorism,” Dick said in a statement. “It is with the heaviest of hearts that I must now inform you that, as well as the suspect who was shot dead by police, two of those injured in this attack in the London Bridge area have tragically lost their lives.”

Dick called on citizens to reject the “empty ideology of terror” and the hatred that inspires it. “Ours is a great city because we embrace each other’s differences. We must emerge stronger still from this tragedy. In doing that we will ensure that the few who seek to divide us will never, ever succeed.”

Authorities have not publicly identified the suspect but say he was known to police because of a previous conviction and was wearing an electronic tag device at the time of the London attack, The Guardian reports.

Another three people were injured during a separate knife attack in The Hague, where Dutch police continued to look for a suspect. Their injuries did not appear to be life-threatening.