Home>African Future>Amnesty speaks out against gender-based attacks on activists
By AT editor - 30 November 2019 at 1:59 am 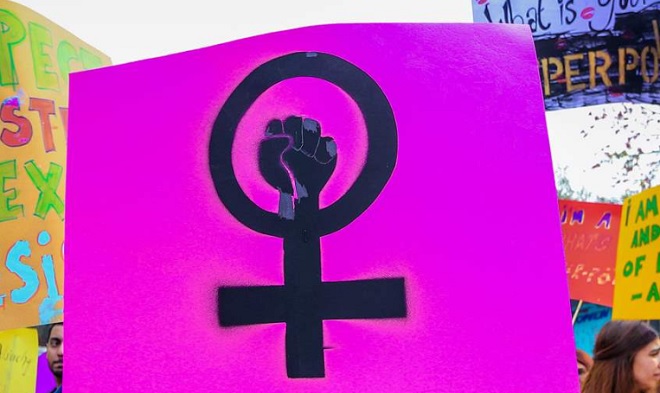 Amnesty International has stepped up on behalf of women human rights activists, who disproportionately face discrimination and attacks across the globe for their work – including Malak al-Kashef, a 19-year-old Egyptian transgender activist who was arrested in March 2019 during protests in Cairo.

Her case, in which she was charged with aiding a terrorist organization and “misusing social media to commit a crime punishable by law,” is one that is all too familiar to South African Kumi Naidoo, the head of Amnesty. The organization issued a new report on gender-based targeting of activists on Friday.

“Women human rights defenders are attacked because of who they are and what they do,” said Naidoo. “The risks are even greater for those facing intersecting forms of discrimination – if you are a woman and from a racial minority, indigenous, poor, lesbian, bisexual or trans, a sex worker, you have to fight so much harder to have your voice heard by those in power.”

While rape and other violence are not unusual, many attacks are based on smears. In Mauritania, Mekfoula Brahim, a campaigner working to end female genital mutilation (FGM), was “branded an apostate in 2016 Facebook posts after defending a blogger.” The reputational attack was rooted in religion, which is often politicized against human rights activists but had real consequences in creating a risk of prosecution or even death, Amnesty said.

The rights organization is calling on countries to investigate and hold accountable those responsible for gender-based attacks against human rights defenders, and develop policies to protect them.