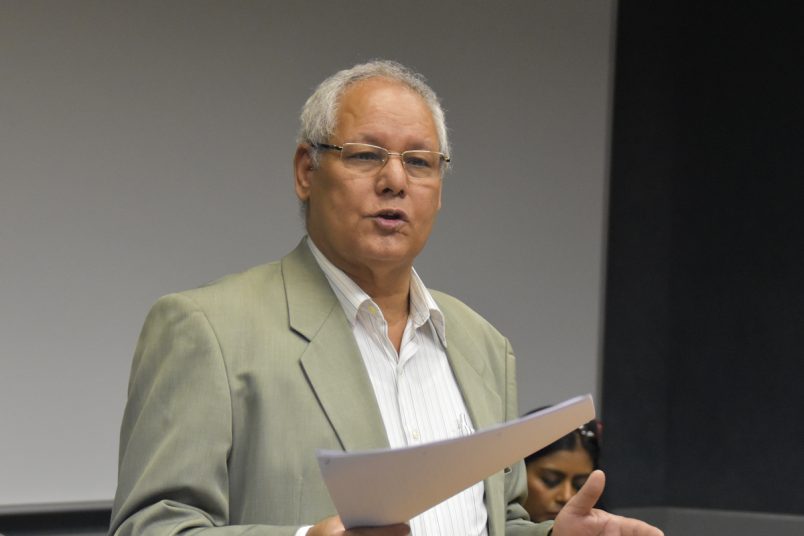 South Africa’s foreign minister will deliver the eulogy on Monday during a memorial service for Radhi-Sghaiar Bachir, the ambassador for Western Sahara in Pretoria.

Dr. Naledi Pandor, Minister of International Relations and Cooperation, said she was shocked and saddened to learn of Bachir’s death following a short illness while in a hospital in Spain.

The minister also assured the Sahrawi Arab Democratic Republic (SADR) government of South Africa’s continued support, promising to stand “shoulder to shoulder” in its fight for self-determination. Bachir was often engaged with the community, speaking out on human rights and the status of Western Sahara.

SADR announced the death on Thursday, praising Bachir for his long tenure in government service and his legacy as a close associate of the late El Ouali Mustapha Said, a founder of the Polisario Front.

The Western Saharan people remain in negotiations following decades of conflict over its borders and its status in the international community. It long remained a contentious point on the African continent, with Morocco only recently returned to the African Union after years of division over the issue.