Home>Health>UN agencies warn of dire conditions in DRC Ebola zone
By AT editor - 30 November 2019 at 1:36 am 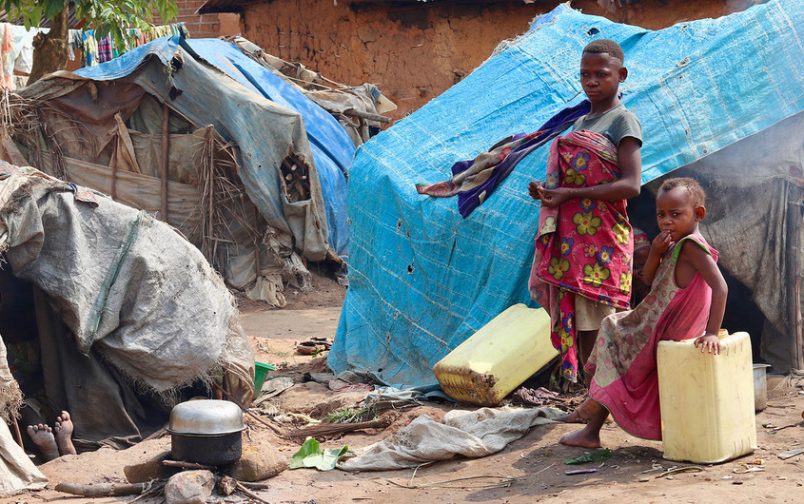 The United Nations said Friday that the situation in Democratic Republic of Congo, where more Ebola response workers were killed in attacks this week in and around Beni, has become untenable for civilians and the health and humanitarian aid workers seeking to help them.

Armed groups have been targeting civilians and displaced populations in the region, killing scores of people and leaving others “caught in the crossfire,” said Charlie Yaxley, the spokesman for the UN refugee agency. The attacks have increased since DR Congo forces launched a security operation in the affected North Kivu region, where armed rebels have been present for some two decades.

The fighting has now displaced some 275,000 people, Yaxley added. At least 100 people have died.

His colleague at the World Food Program, Hervé Verhoosel, added that WFP was forced to halt aid distribution “because both our staff – and more importantly the staff of the partners who are working with us on the ground – the security was not guaranteed anymore, and the access was very difficult.”

Meanwhile, some Ebola workers have been taken to Goma for safety, and that means the Ebola response is again interrupted. “We are doing everything possible to bring the injured and front-line workers in the impacted areas to safety,” said World Health Organization chief Tedros Adhanom Ghebreyesus after the latest attacks.

The crisis threatens a setback in the gains made curtailing the spread of Ebola, with WHO spokesman Christian Lindmeier warning that health surveillance levels, now at 59 percent, had dropped nearly 30 percentage points since early this week.

As of Thursday, a total of 3,309 cases of Ebola have been reported, with 2,201 fatalities since the outbreak began in August 2018.