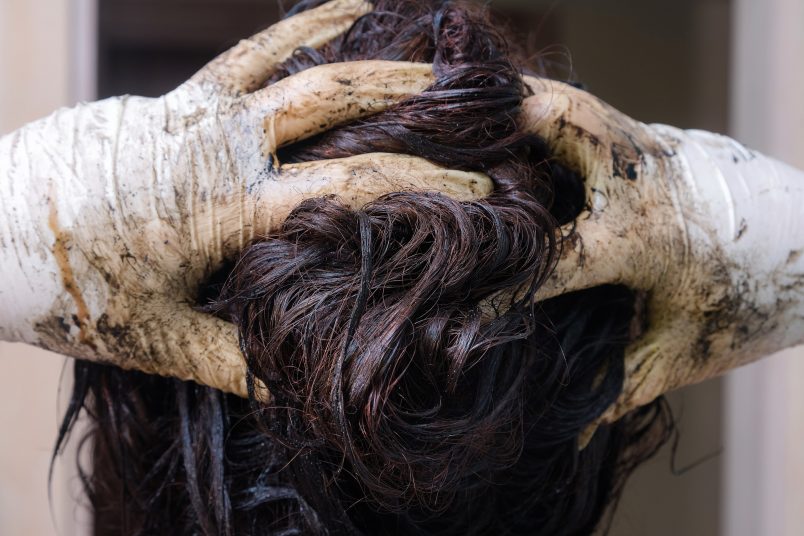 Researchers in the United States say they’ve found a link between breast cancer risk and the use of hair dyes and straighteners, especially among African American women.

The National Institutes of Health study, published in the International Journal of Cancer, was drawn from data on 46,709 women enrolled in the Sister Study conducted by an NIH agency. Women who used permanent hair dyes routinely in the year before enrolling were 9 percent more likely to develop breast cancer than women who didn’t.

There was little to no increased risk with other types of dyes, but that wasn’t the case with chemical straighteners. Women who used hair straighteners at least every five to eight weeks were about 30 percent more likely to develop breast cancer, again with greater impacts for African American women because far fewer white women use the straightening products.

“Researchers have been studying the possible link between hair dye and cancer for a long time, but results have been inconsistent,” said Dr. Alexandra White, head of the NIEHS Environment and Cancer Epidemiology Group. “In our study, we see a higher breast cancer risk associated with hair dye use, and the effect is stronger in African American women, particularly those who are frequent users.”

The study authors say they’re not ready to make a firm recommendation on product use until additional research confirms the findings, but note that avoiding the chemicals “might be one more thing women can do to reduce their risk of breast cancer.”