Home>SECURITY>Niger's Issoufou returns home after 70 fighters die at Inates
By Laureen Fagan - 12 December 2019 at 7:38 am 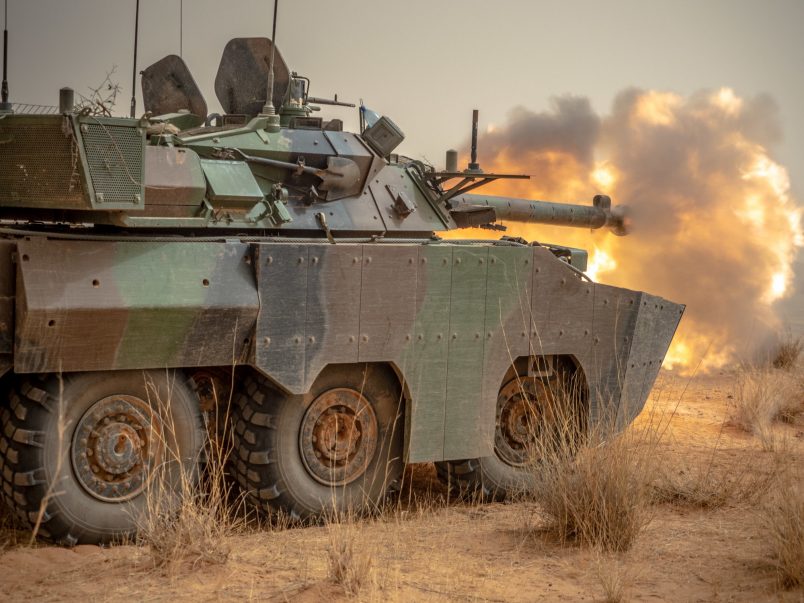 Nigerien President Mahamadou Issoufou, attending the Aswan Forum on African peace and security, has instead returned from Egypt to Niamey to deal with one of the worst extremist attacks on the nation’s military in modern history.

Some 71 Nigerien fighters were killed at a military camp near Inates on Tuesday, with another 12 people – believed to be the attackers – also dead. The village is northeast of Niamey in a border region near Mali that has seen violence increase across the year, but none as severe as this incident which has shocked the nation.

The Nigerien president is holding an emergency meeting with his security council to address the tragedy, which has drawn a show of support and solidarity from Africans and the international community.

African Union Commission Chairman Moussa Faki Mahamat, a former prime minister of Chad keenly aware of the growing security crisis in the Sahel, issued his condemnation and condolences in a message to the Nigerien people.

The attack comes at a pivotal moment in the fight against Islamic extremists in the Sahel, as French President Emmanuel Macron, whose own nation lost 13 soldiers in Mali two weeks ago, plans a meeting with leaders of the five-nation G5 Sahel force. In addition to Niger and Mali, they include Chad, Mauritania and Burkina Faso.

Macron said last week that he seeks “clarification” from G5 leaders on France’s military presence in the region, which is now in its seventh year, as Macron is concerned about increasing controversy over France’s commitment.