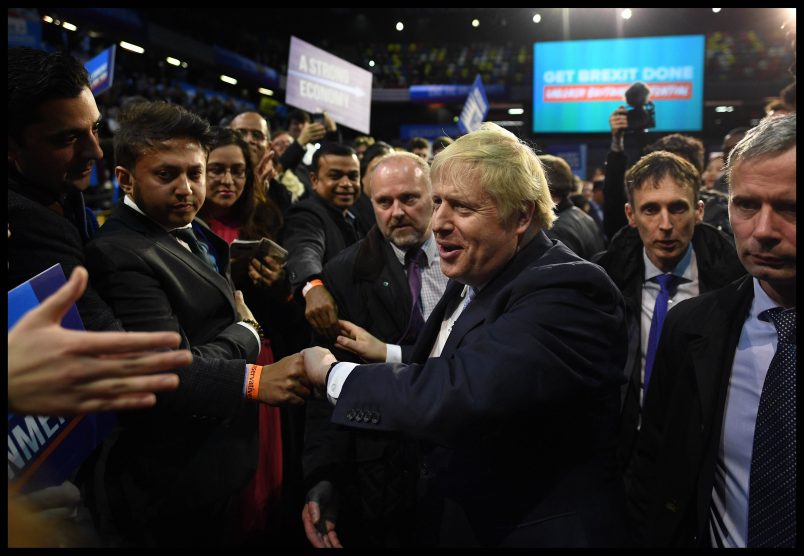 With Boris Johnson returning as British prime minister, African leaders were quick to congratulate Johnson and his Conservative Party on a decisive win that all but ensures a timely departure of the United Kingdom from the European Union.

“We have an opportunity, together, to renew and strengthen the relations between our two countries, focusing on enhancing trade and investment, and scaling up prosperity for our peoples,” said Akufo Addo. “The common democratic aspirations and values of our two nations provide us with a strong platform for going forward. The Ghanaian people and I wish you the very best of luck.”

Johnson’ party took 365 of 650 seats in parliament, giving the conservatives a solid majority and likely ensuring the UK’s Brexit plan will move forward quickly. Johnson, in his first speech following the election, said the UK will leave the EU by the end of January 2020.

That has implications for African nations working on trade and related negotiations with the UK, as well as diplomatic questions on the engagement a post-Brexit Britain will have with the African continent.

Charles Michel, president of the European Council, said he expected a vote on the withdrawal agreement as soon as possible. “The EU is ready for the next phase. We will negotiate a future trade deal which ensures a true level playing field,” he said.