Home>LEADERS & COMPANIES>Boeing suspends production of ill-fated 737MAX aircraft
By AT editor - 17 December 2019 at 12:43 am 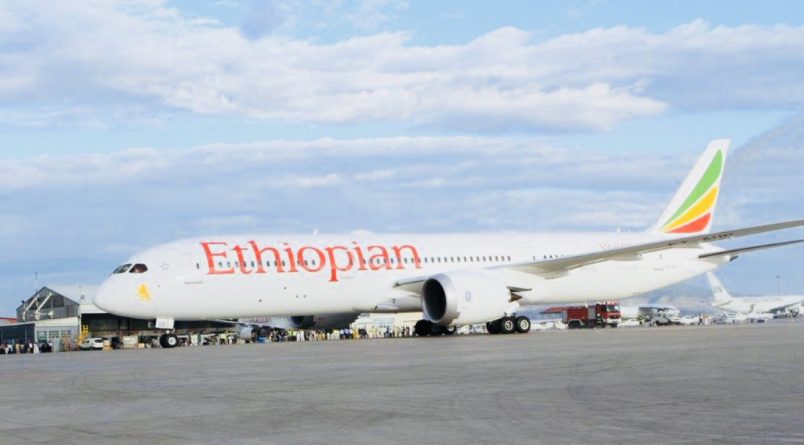 The Boeing Company announced Monday that it is suspending production of its 737MAX aircraft, which have been grounded globally for months in the wake of March’s Ethiopia Airlines Flight ET302 disaster.

Boeing issued a statement saying the temporary suspension of 737MAX production will begin in January so that the company, based in the United States, can prioritize delivery of some 400 airplanes it currently has in storage.

“This decision is driven by a number of factors, including the extension of (737MAX) certification into 2020, the uncertainty about the timing and conditions of return to service and global training approvals, and the importance of ensuring that we can prioritize the delivery of stored aircraft,” the company said. “We will continue to assess our progress towards return to service milestones and make determinations about resuming production and deliveries accordingly.”

The announcement followed a lengthy delay and difficulties in finding solutions to the flawed Maneuvering Characteristics Augmentation System (MCAS) in the 737MAX, an autopilot software system implicated in the ET302 disaster as well as Lion Air Flight 610 in Indonesia, which left 189 dead when it crashed in October 2018.

There were no survivors of Flight ET302, which was carrying 149 passengers from 35 different nations – along with eight crew members – when it crashed shortly after takeoff from Bole International Airport en route to Nairobi on March 10.

Boeing, which admitted flaws in the MCAS system as well as newly discovered technical issues, has since faced numerous lawsuits from crash survivors.