Home>African Future>African art at the forefront in Dakar
By AT editor - 18 December 2019 at 9:43 pm 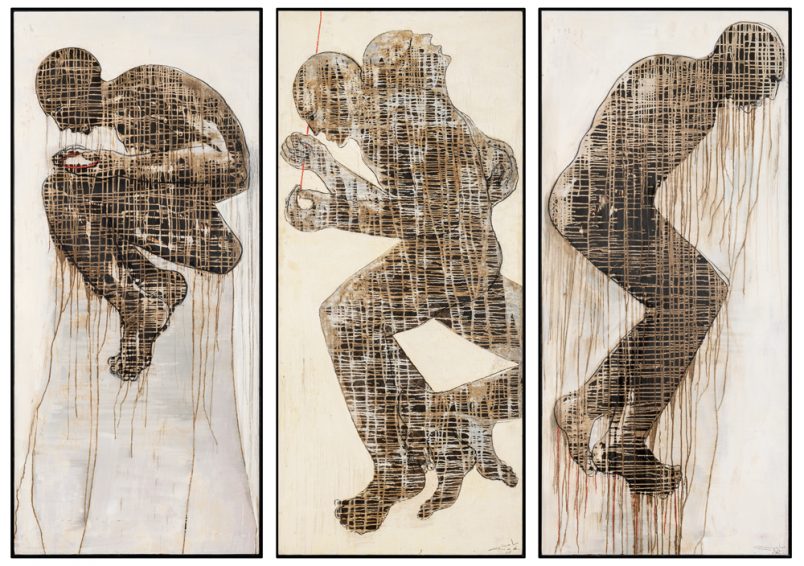 The Museum of Black Civilizations in Dakar is celebrating its first anniversary this month with a traveling exhibit of African art, one that originated in Morocco in June and will ultimately return there next year.

The “Prête-moi Ton Rêve” exhibit, organized by the Foundation for the Development of Contemporary African Culture (FDCCA), will continue at the museum in Senegal through January before continuing on to Abidjan, Lagos, Addis Ababa and Cape Town, before returning to Marrakech.

The exhibit features the works of El Anatsui and other notable African artists, 28 in all, and is organized in Dakar by curators Yacouba Konaté and Brahim Alaoui. The Senegal show also includes work from newer artists such as Bernie Searle of South Africa, Angèle Etoundi of Cameroon and Rui Assubuji of Mozambique.

Each city on the tour also offers a special exhibit to showcase local artists. Dakar’s “Fent Bokk” exhibit is at the Théodore Monod museum and is curated by El Hadji Malick Ndiaye, an expert on Senegalese art and researcher at the University of Dakar.

The traveling exhibit focuses attention on modern African art at a time when European governments are negotiating the return of African works long held in the continent’s museums. The West African nation of Benin has just announced that France will restore 26 pieces of art taken during the colonial era as it promised last year, now under a new museum cooperation agreement between the two nations.

Germany said in October that it plans to set up an art restitution office by next year, while the UK and other governments remain under pressure to restore their colonial-era holdings to African nations.