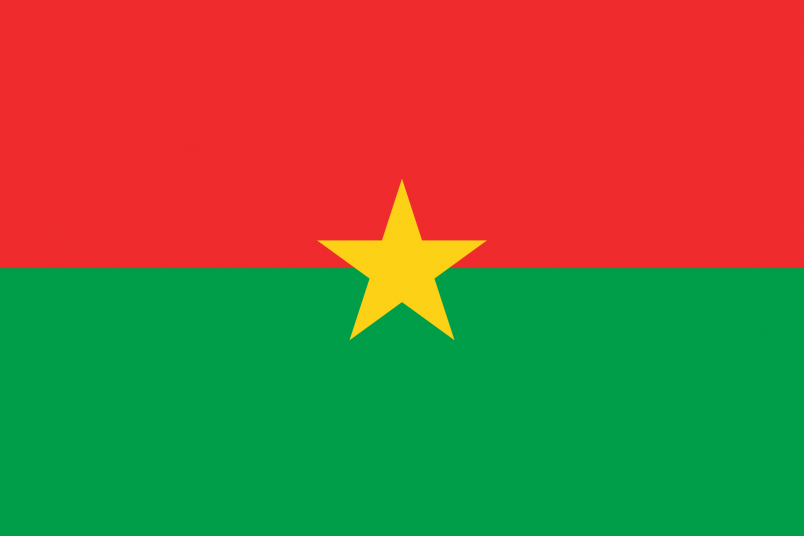 Christmas Eve in Burkina Faso has been marred by a terrorist attack that has claimed 42 lives, with President Roch Marc Christian Kaboré declaring a two-day period of national mourning that begins at midnight.

The attack happened Tuesday morning in the village of Arbinda, in the northeast Soum territory along the border with Mali. At least 35 civilians, 31 of them women, were killed, according to Burkinabe officials. Another six civilians were injured.

Seven members of the national armed forces also were killed and another 20 injured. The military said it was able to “neutralize” some 80 extremists while seizing large numbers of munitions and vehicles.

The government also appealed for extra vigilance during the end-of-year season in its statement. Armed attacks on churches in Burkina Faso have increased – an attack on a Protestant congregation earlier this month left 14 people dead – and Christians in the West African nation have been on edge during the holiday season. Attacks on mosques in the border region also have occurred.

Kaboré called the attack barbaric and expressed his support, and that of the nation, for the military forces.

Burkina Faso’s president is the current leader of the G5 Sahel nations, which also include Chad, Mali, Niger and Mauritania. During an extraordinary summit last week in Niamey – moved from Ouagadougou to honor 70 Nigerien troops also killed in a December attack – the G5 leaders agreed to recalibrate security operations to adjust to the increasing threat in the Mali-Niger-Burkina Faso border region.