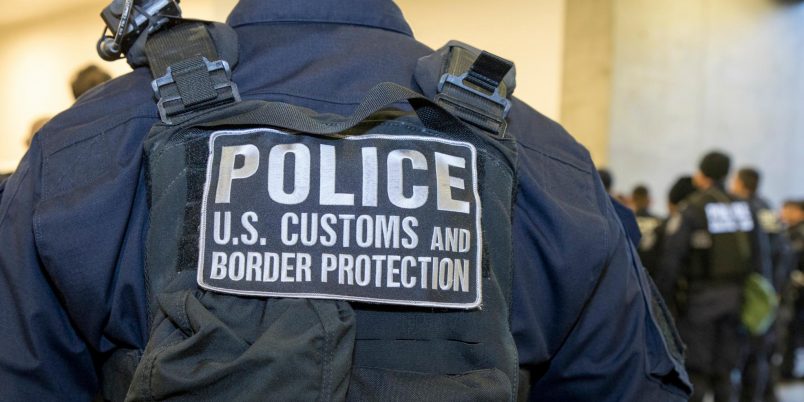 United States authorities say a Congolese woman died at a hospital in the state of Texas on Christmas Day after seeking entry at the U.S. border with Mexico.

The U.S. Customs and Border Protection (CBP) agency said the 41-year-old woman from Democratic Republic of Congo arrived with her family at the Gateway to the Americas Bridge in Laredo, Texas, seeking entry into the U.S. on December 24.

“During initial processing, she was medically screened to include a review of paperwork she provided highlighting a previous medical condition,” the CBP said in a statement. The woman was cleared by on-site medical staff, and then transferred to another facility, just blocks away at the Lincoln Juarez Bridge, for additional immigration processing and overnight holding.

In the early morning hours of December 25, the woman told CBP officers she was vomiting and had abdominal pain. She was taken to Laredo Medical Center and died in the hospital. The medical examiner’s office said the death is not suspicious but CBP was notified and is reviewing the incident.

The CBP, under fire for its treatment of migrants and refugees seeking U.S. entry, has seen an increase in African migrants who – finding the Mediterranean routes too dangerous or inaccessible – have turned to the Central American pathways into Mexico in order to reach the U.S. border. Their numbers, although relatively small, have more than doubled in the past year.

Many are from DR Congo, as well as Cameroon, Eritrea and other African nations.