Home>Finance & Economics>Ghana wants in on the ECO, urges ECOWAS nations to follow
By AT editor - 30 December 2019 at 1:13 am 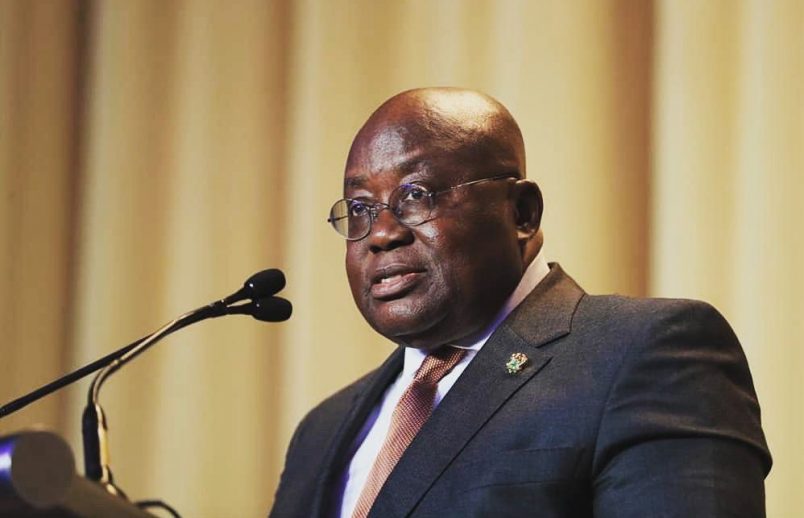 The Government of Ghana has announced its full support for the new ECO currency that will replace the CFA Franc in 2020, and is urging other West African states to do the same.

President Nana Akufo Addo, a champion of regional cooperation through the 15-nation ECOWAS organization and a common currency itself, said his country is “determined to do whatever we can” to join the eight member nations of the Monetary Union of West Africa (UEMOA) in using the ECO.

The decision to replace the CFA Franc was jointly announced last weekend by Ivorian President Alassane Ouattara, the current head of UEMOA, and President Emmanuel Macron of France.

“We believe it will help remove trade and monetary barriers, reduce transaction costs, boost economic activity and raise the living standards of our people,” said Akufo Addo in a statement that acknowledged the currency’s role in supporting a broader West African integration and the historic opportunity it provides.

Akufo Addo appealed to other ECOWAS nations to work rapidly towards achieving its common-currency plans through the ECO. Although all eight UEMOA states are also ECOWAS members, Ghana and six others are not in the CFA Franc monetary union. The others are Cabo Verde, The Gambia, Guinea, Liberia, Nigeria and Sierra Leone.

The ECO will remain fixed to the euro, as Ouattara had advocated, though the required deposits from African nations into French coffers are now eliminated and France will no longer hold a seat on the UEMOA-linked West African central bank.