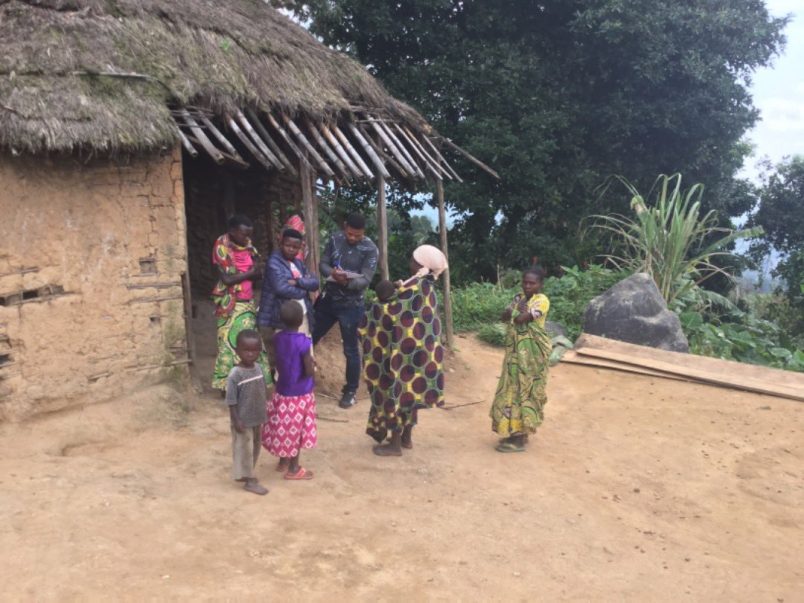 There is both good and bad news on the Ebola front from Democratic Republic of Congo, where health officials report a full three weeks has gone by with no new cases in Beni – the health zone that was an early epicenter of the outbreak and has seen 461 fatalities.

That said, numbers from the CMRE, the Congolese agency overseeing the Ebola response, show that much work remains to be done with nearly 450 suspected cases under investigation and new fatalities reported in other areas of North Kivu province.

The World Health Organization also warns of active cases in Kanyihunga in the Butembo health zone, where a woman and four children tested positive – the first such results there since January 2019. “Insecurity remains a huge impediment to access the area,” said WHO on Monday.

Most of the new cases reported in the last 21 days are at Mabalako with 41. It is one of the three communities in North Kivu that have borne the brunt of the Ebola outbreak, which also affects Ituri and South Kivu provinces along the country’s eastern border with Uganda, Rwanda and Burundi.

WHO also confirms 169 health workers who have contracted Ebola, with at least 41 fatalities.