Home>ENERGY & COMMODITIES>Rights groups fear for safety of Ugandan witnesses in Total case
By AT editor - 2 January 2020 at 6:28 pm 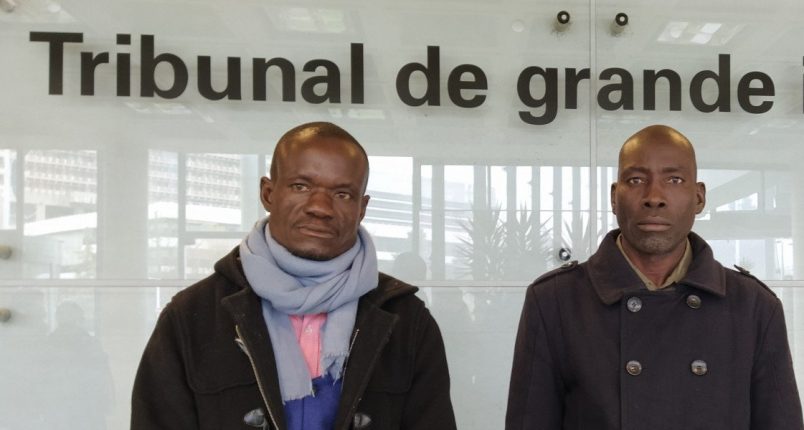 Human rights organizations in France say two Ugandans are now in danger after they testified against oil major Total last month for alleged human rights and environmental violations linked to its Tilenga project.

Fred Mwesigwa, a farmer who says he has faced numerous threats since May 2017 because of pressure to surrender his land without compensation, reported a break-in attempt by unknown individuals after he returned to his home. The incident, which happened just before Christmas, was followed by another the next night.

Mwesigwa was then padlocked into his own house before escaping and is now sheltered in an undisclosed location.

Community leader and pastor Jelousy Mugisha, the second Ugandan witness, never made it home. He was detained at the airport in Kampala and questioned for nine hours, according to NGO Fédération internationale des ligues des droits de l’homme (FIDH).

He was released but is now the victim of a smear campaign that endangers him, FIDH said.

The case, brought against Total by rights groups Survie and Friends of the Earth France, is significant because it marks the first time that a new law is used to hold French companies accountable for specific harms that occur in other nations.

The Due Diligence Act requires multinationals to be responsible for performing due diligence on human rights violations within their supply chains and for environmental impacts.

It was introduced following a 2013 factory collapse in Bangladesh, and the NGOs filed with French courts to sue Total for its Uganda activities under the new law in October.

“These new intimidations are likely to dissuade those affected from asserting their rights, which is unacceptable,” said Juliette Renaud of Friends of the Earth. “We are genuinely concerned for the safety of these two witnesses, and potentially for the safety of other members of their communities.”

A report on Total from the French NGOs is available here.

Information from Total on the company’s position is available here.