Home>LEADERS & COMPANIES>Campaigners appeal to Dakar Rally organizers on Saudi rights record
By AT editor - 4 January 2020 at 3:13 am 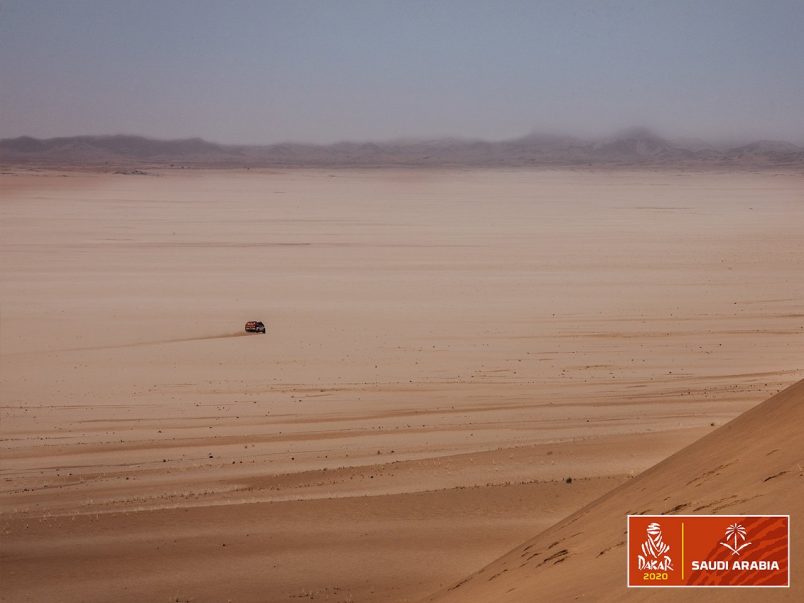 There’s excitement in the air in Saudi Arabia, where the press conference kicking off the Dakar Rally was held Friday.

“You will already find sand, dunes, and all the ingredients of the Dakar, so get ready,” said race director David Castera. There are plenty of comparisons to the African continent, where many hope the race will one day return.

Yet not everyone shared the same enthusiasm, as 13 human rights organizations – MENA Rights Group, European Centre for Democracy and Human Rights, and the UK’s Article 19 among them – spoke out against Saudi Arabia’s human rights record.

The advocacy groups sent a three-page letter to Jean-Etienne Amaury, the head of the Amaury Sport Organisation  (ASO) that has a five-year deal with Saudi Arabia beginning with this Dakar Rally. It starts Sunday and runs through January 17.

They say they want ASO to develop a corporate human rights policy that is reflected in its global operations, to ensure transparency and accountability in Saudi Arabia.

“Over the past two decades, the signatory organizations have documented the increasingly repressive rights climate in Saudi Arabia,” the letter said.

“Since Mohammed bin Salman was appointed Crown Prince of Saudi Arabia in June 2017, there have been new, ongoing, arbitrary and abusive practices by Saudi authorities. These practices have targeted dissidents and activists, and there has been a total lack of accountability for abuses.”

The groups listed a litany of human rights concerns, from the extrajudicial killing of Jamal Khashoggi to the arrests of women’s rights organizers.

While the letter notes ASO’s commitment to “environmentally friendly and community-minded solutions,” the rights groups from Bahrain, Germany, France and beyond want a more firm commitment.

Their action follows the enactment of a Due Diligence Act in France that requires French multinationals to be responsible for such diligence, on human rights violations within their supply chains and for environmental impacts affecting foreign operations.

ASO is a subsidiary of the Amaury Group, the media and sports company that owns the newspaper L’Equipe.