Home>SECURITY>U.S. issues Morocco travel advisory as Iraq crisis evolves
By AT editor - 4 January 2020 at 1:35 am 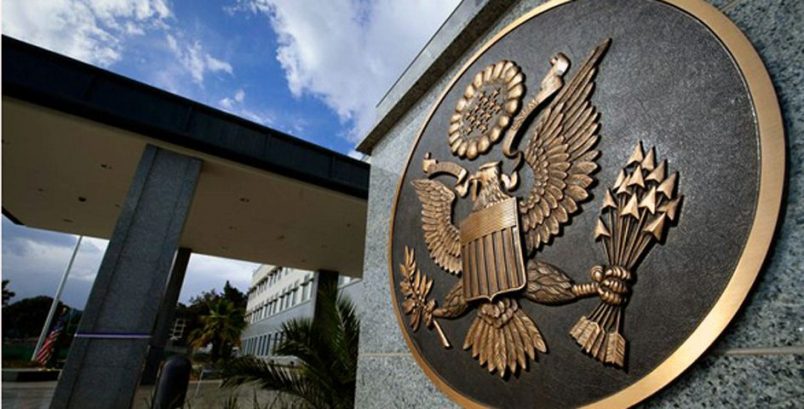 The United States has issued new security advisories for its citizens living or traveling in Morocco, Liberia or Ethiopia, with Morocco’s specifically linked to the escalating crisis in the Middle East.

The Department of State urged U.S. nationals in Morocco “to maintain a high level of vigilance” in the wake of the airstrike Thursday that killed top Gen. Qasem Soleimani, head of Iran’s Islamic Revolutionary Guard Corps and its Quds Force. It followed a spike in security incidents in Iraq in recent weeks.

While the U.S. State Department said there were no specific threats in Morocco, it did say the caution was issued because of the situation in Iraq. Similar advisories were put in place for Bahrain and Kuwait, Lebanon, and in Saudi Arabia with special attention to the Eastern Province and Yemeni border.

“The recent attacks on U.S. targets in Iraq, including rocket strikes that killed an American and injured four American servicemen very badly, as well as a violent assault on our embassy in Baghdad, were carried out at the direction of Soleimani,” said U.S. President Donald Trump.

“Soleimani has been perpetrating acts of terror to destabilize the Middle East for the last 20 years,” Trump added. “What the United States did yesterday should have been done long ago.”

U.S. citizens in Iraq itself were urged to leave immediately. The UK also updated its Iraq travel warnings.

The advisory issued for Liberia is based on anticipated demonstrations scheduled for Monday in Monrovia, while Ethiopia has seen a rash of passport thefts at Bole International Airport and travelers are urged to use caution.