Home>SECURITY>U.S. releases name of soldier killed in Kenya attack
By AT editor - 7 January 2020 at 3:55 am 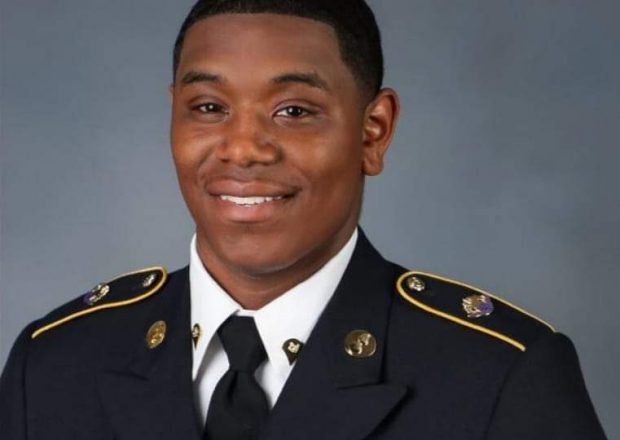 The United States Department of Defense has identified the soldier killed Sunday during an al-Shabaab attack on an airfield at Manda Bay in Kenya as Spc. Henry J. Mayfield Jr., a 23-year-old from metro Chicago, Illinois.

The U.S. added that the death of Mayfield remains under investigation. He was one of three people to die during the attack, with the other two U.S. military contractors still unidentified. Two other Americans were wounded and evacuated for treatment, according to the U.S. Africa Command (AFRICOM) based in Stuttgart, Germany.

As al-Shabaab attacked the compound, U.S. personnel and Kenya Defense Forces returned fire and were able to repel the armed extremists. Six aircraft used by contractors also were damaged in the attack.

Kenyan officials said at least five of the attackers were killed.

“Our thoughts and prayers are with the families and friends of our teammates who lost their lives,” said U.S. Army General Stephen Townsend, commander for AFRICOM. “As we honor their sacrifice, let’s also harden our resolve. Alongside our African and international partners, we will pursue those responsible for this attack and al-Shabaab who seek to harm Americans and U.S. interests.”

Townsend said the U.S. presence at Manda Bay is part of the effort to defeat the al-Qaeda linked Al-Shabaab and the space is used in conjunction with African partners.

“The work that our U.S. forces are doing in East Africa bolsters partnerships, counters malign influence, and maintains critical pressure on terrorist networks,” he added. “Our efforts directly contribute to counterterrorism, maritime surveillance, and intelligence sharing missions with our Kenyan partners.”