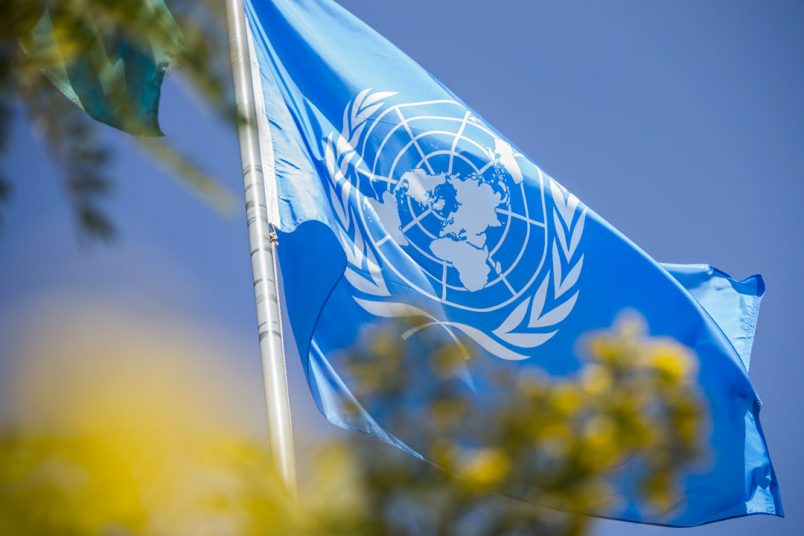 Central African Republic, Lesotho and The Gambia have had their United Nations General Assembly (UNGA) voting privileges suspended because of a failure to pay required member dues.

The decision is in line with rules under the UN charter that withhold the voting privileges when a nation meets or exceeds the amount due in a two-year window.

Comoros, Sao Tome and Principe, and Somalia also fell into a group of nine nations in violation of the Article 17 provisions for paying dues, but the UNGA decided in October that those nations may continue to vote during this current session, which began in September.

The UN rules allow for states to continue voting when failure to pay their dues is “due to conditions beyond their control,” a mechanism that was extended to those three nations without specified reasons. They may lose their UNGA voting privileges at the end of the 74th session if the arrears are not cleared by then.

“We closed out 2019 with 146 Member States having paid their dues in full for the 2019 budget,” said UN spokesman Stéphane Dujarric. The remaining states failing to do so are Tonga, Venezuela and Yemen, since Lebanon paid up quickly after discovering it was on the suspended-vote list.

So far just four nations – Armenia, Portugal, Ukraine and India – have paid up for 2020.