Home>Politics & Policy>Sudan shuts down security uprising, but it points to trouble
By AT editor - 15 January 2020 at 1:57 am 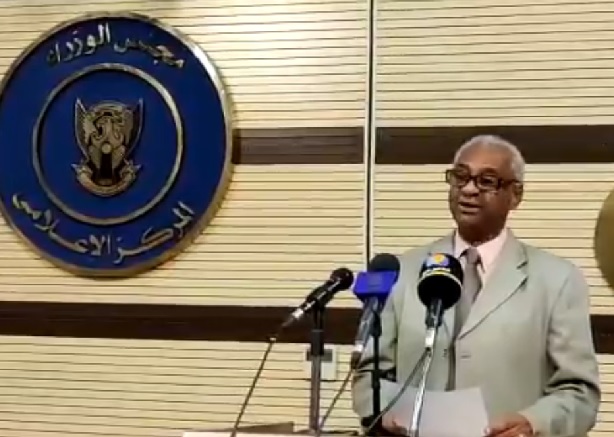 The Sudanese military has returned order to the streets of Khartoum following an uprising Tuesday among the intelligence and security forces loyal to the former regime of Omar al-Bashir.

The former National Intelligence and Security Service (NISS) officers took to the streets in parts of Khartoum, blocking travel and harassing citizens while shooting their guns into the air. There were no immediate reports of injuries, although the airport was closed for hours, but the unrest sparked fear and anger among opposition leaders who said they warned this would happen if the country’s transitional government failed to act decisively.

Government spokesman Faisal Muhammad Saleh said the violence came because the former NISS officers are being removed from their jobs as the agency and its mission evolve. The Transitional Military Council  announced in July that the new General Intelligence Service would no longer have security responsibilities, and the rebellion followed orders that some NISS staff move to the rival Rapid Support Forces or retire.

“We want to assure the Sudanese people that the incidents which took place today are under control and they will not stop us and our mission nor will they be a reason for us to retreat from the goals of this revolution,” said Prime Minister Abdalla Hamdok. “We reiterate our faith in the Sudanese armed forces and their ability to contain situations.”

While the Forces of the Declaration of Freedom and Change movement was successful in negotiating a transition to civilian rule that began in August, others have warned that Sudan’s rival military groups and militias may not give up their lucrative positions and power so easily.

An October report from Crisis Group said it was likely that former NISS staff under Salah Gosh, who was blamed by the RSF chief for Tuesday’s unrest, might resist a necessary unification of the security forces.

“Forcing the issue could result in confrontation at a time when the last thing Sudan needs is more conflict,” the report said.

The Sudan Change Now group said it was “a clear military rebellion, an attempt by members of the former regime’s security system to take over the achievements of the great revolution of our people, and an attack on the authority of civil governance in an attempt to revive the illusions of military rule.”

Both the government and opposition activist groups urged people to avoid the affected areas and refrain from clashes with security forces.