Home>Finance & Economics>Zambia shuts down three universities for violations
By AT editor - 15 January 2020 at 2:50 am 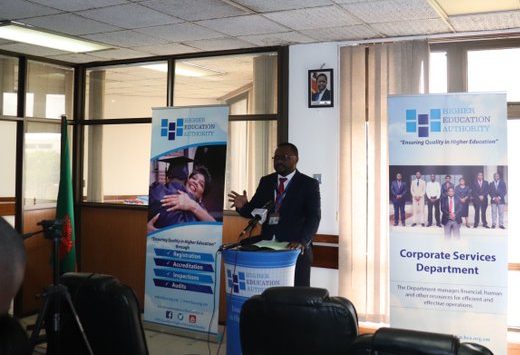 In Zambia, the Higher Education Authority (HEA) announced Tuesday that three universities have been deregistered and are prevented from any further operations.

They include Citizen University, Pamodzi University, and University of East and Southern Africa, according to an HEA statement. The decisions followed compliance audits at the institutions.

In the first case, the institution was cited for violations of the Higher Education Act. The Chingola campus of Citizen University has been implicated in cases where directors at the institution were charged with fraud for taking money from students and enrolling them in nursing and clinical medicine programs.

The campus did not have General Nursing Council of Zambia and Health Professional Council of Zambia approvals when a student complained last April that 16 people lost money to the Citizen University directors. The directors were accused of doing the same thing in November 2018.

Pamodzi University failed to take action on previous deficiencies, the HEA said, while University of East and Southern Africa had closed its doors for more than six months.