Home>ENERGY & COMMODITIES>Ethiopia dam talks move closer to final agreement
By AT editor - 16 January 2020 at 1:59 am 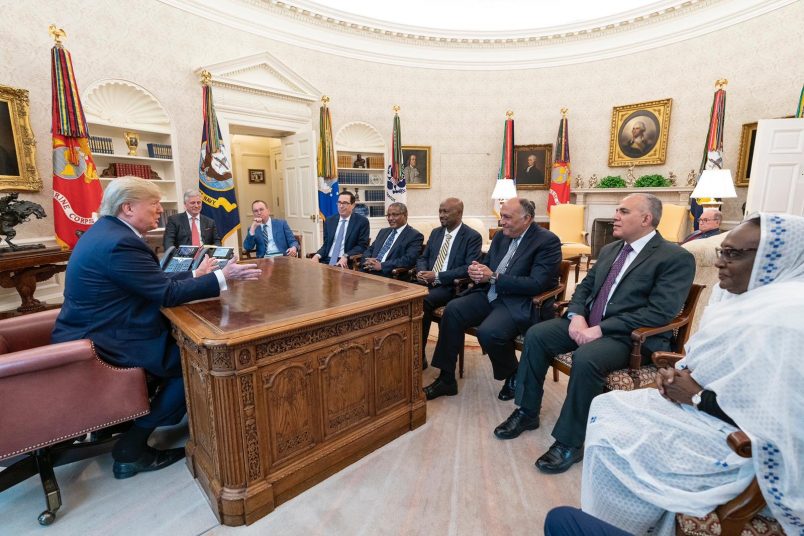 Ethopia, Egypt and Sudan have made progress in the dispute over the Grand Ethiopian Renaissance Dam (GERD), which will provide a much-needed 15,000 GWh per year in energy for Ethiopia but threatens Nile River water resources on which the other nations depend.

The foreign affairs and water resources ministers of those nations agreed that they will work together to facilitate the filling of the dam, which will be done during the rainy season in July and August, possibly running through September depending on conditions.

The initial filling allows for water to reach a height of 595 meters above sea level to begin generating power, and will continue in stages that take into consideration the conditions on the Blue Nile and downstream reservoirs.

Technical points on the later stages of filling have yet to be determined, but they will rest on the Blue Nile conditions and the level of the GERD resources in Ethiopia with consideration for drought conditions and the mitigation needed in Sudan and Egypt.

So will the long term operations, according to a joint statement from the ministers on Wednesday. It follows two days of meetings in Washington D.C. with U.S. President Donald Trump, the World Bank and the United States Department of Treasury.

“The ministers recognize the significant regional benefits that can result from concluding an agreement on the Grand Ethiopian Renaissance Dam with respect to transboundary cooperation, regional development and economic integration,” the statement said.

A final agreement is expected during a two-day round of talks in the U.S. that begin on January 28.

That agreement has remained elusive as Ethiopia originally insisted the parties stick to a 2015 deal, while Egypt argued water rights based on a 1959 agreement, leading to suspicion and occasional threats among the parties.