Home>Health>China reports spike in Wuhan coronavirus cases, spread to other cities
By AT editor - 20 January 2020 at 4:39 am 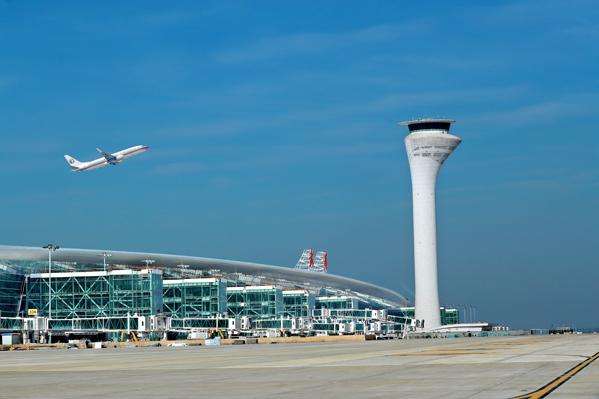 Authorities in China say dozens of new cases of a coronavirus outbreak were reported over the weekend, with 136 new cases in Wuhan where the severe respiratory illness began, bringing that total to 198 including three fatalities.

Health officials also reported new cases in Beijing and Shenzhen districts, adding to concerns the illness is spreading within the country. Cases also are confirmed in Japan and Thailand, while the United States has begun health screenings at three airports that see heavy traffic in flight arrivals from Asia.

Western experts say the likely total of infected persons in Wuhan is closer to 1,723 cases, based on modeling conducted by researchers at Imperial College London. While there have been no reports as yet in additional countries, a rapid report for the Journal of Travel Medicine listed top destination cities for Wuhan Tianhe airport.

Most of those cities are in Asia, with the exception of two Australian airports and one in Dubai, United Arab Emirates. Dubai has long served as a travel hub for passengers to and from the African continent, surpassed only by Addis Ababa in 2018.

Air China also operates flights between Shenzhen and Johannesburg, while China Southern flies between Nairobi and Shenzhen, according to Forward Keys industry analysts.

The World Health Organization says the source of the outbreak is still under investigation in Wuhan. While some exposures trace to a seafood market in Wuhan City, other laboratory-confirmed cases are in patients who said they did not visit the market.

“Transmission potential and modes of transmission remain unclear,” said WHO in a guidance statement for other nations. “Therefore, it would be prudent to reduce the general risk of acute respiratory infections while traveling in or from affected areas.”