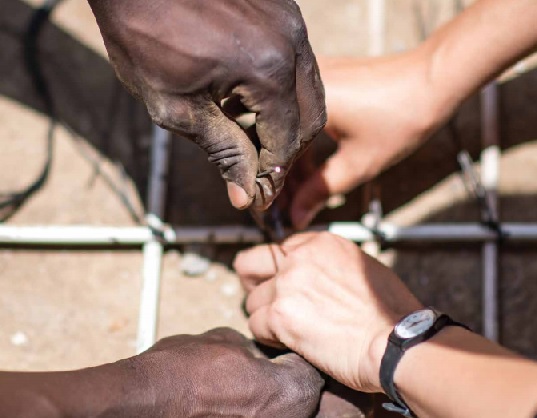 China welcomed its New Year with President Xi Jinping acknowledging a “grave situation” as the country’s coronavirus epidemic continued to spread from Wuhan, in central Hubei province, to nearly all corners of mainland China. Confirmed cases also extended into 10 other nations, as well as Hong Kong, Macau and Taiwan.

As of Saturday, 42 fatalities were reported across cities that China is sealing off from the outside world, building earthen barricades along roads and posting armed military guards at train stations. The lockdown expanded to more than 15 cities – home to 60 million people – with even Beijing announcing no interstate bus service beginning Sunday, as the outbreak crept closer.

That followed the report of three doctors in the capital who tested positive for 2019-nCoV, the fast-moving virus confirmed in 1,409 people and suspected in another 2,032 by late Saturday night local time. Yet along with the global health threat are emerging concerns about economic impacts, as it becomes clear that the coronavirus is not under control and no one knows how long key Chinese cities will remain cut off from the world.

Michael Osterholm, director of the Center for Infectious Disease Research and Policy at the University of Minnesota, has already warned companies in the United States to prepare for potential supply-chain and other disruptions. Workers can’t get to their jobs, factories are closed, and the movement of goods as well as people is threatened.

“Wuhan is the transportation capital of China, which connects basically Beijing, Shanghai and Hong Kong,” he told CNBC on Friday. “Every company that has any manufacturing capacity in China right now better be looking very carefully at its supply chains. … I think this is something that is not yet appreciated.”

While Osterholm’s comments were directed at a U.S. audience, China’s economic presence in Africa also raises concerns about long-term impacts if the epidemic, as appears likely, stretches on for weeks and months. South Africa, for example, relies on Chinese imports for 15 percent of its production, according to a recent McKinsey report.

Angola’s exports to China amounted to US$22.2 billion in 2018, most of it in the oil exports that are the country’s economic lifeblood, but oil prices have fallen for four straight days over concerns about Chinese demand related to the coronavirus crisis.

The market share for Chinese-made smartphones on the continent is now more than 30 percent, while in construction and real estate, Chinese firms hold nearly half of Africa’s international engineering, procurement, and construction (EPC) sector. That’s obvious in the infrastructure investments from Egypt to Senegal and beyond.

There are thousands of Chinese companies and business operating across Africa, but in many cases they don’t use locally sourced materials. Any economic disruptions are likely to be of greatest concern in countries like Ethiopia, Kenya, Nigeria and Tanzania, with their long (if not always smooth) histories of Chinese partnership and investment.