Home>Health>WHO announces death of Peter Salama, former Ebola response leader
By AT editor - 25 January 2020 at 2:17 am 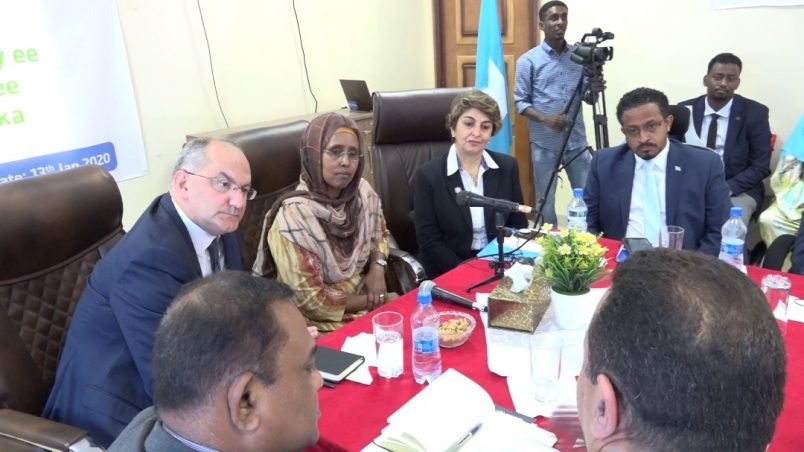 The World Health Organization says it is saddened by the death of Dr. Peter Salama, the former director of WHO’s Health Emergencies Program who was deeply invested in the battle against the Ebola virus in the Democratic Republic of Congo.

Salama, 51, died “suddenly” on Thursday, according to media reports. His wife and three children survive him.

“Pete embodied everything that is best about WHO and the United Nations – professionalism, commitment and compassion,” said Dr Tedros Adhanom Ghebreyesus, WHO Director-General. “Our hearts are broken.”

Salama was a medical epidemiologist from Australia who led the Health Emergencies Program from 2016 until last year, when Dr. Mike Ryan stepped into the role. He previously was the longtime UNICEF director for the Middle East and North Africa.

“Dr. Salama led UNICEF’s global response to Ebola and served as its representative in Ethiopia and Zimbabwe from 2009 to 2015,” said WHO. He continued with WHO, leading its Division for Universal Health Coverage, until the time of his death.

Most recently he was in Somalia, above, working with its health ministry to advance affordable access to care.

While WHO remains focused on the sobering new challenge of China’s Wuhan coronavirus outbreak, the DR Congo remains top of mind as the ongoing Ebola outbreak continues. The most recent update from the country’s Multisector Committee for Epidemic Response (CMRE), which monitors cases in the eastern North Kivu and Ituri provinces, lists 3,297 confirmed cases and another 119 probable cases. There have been 2,239 fatalities.