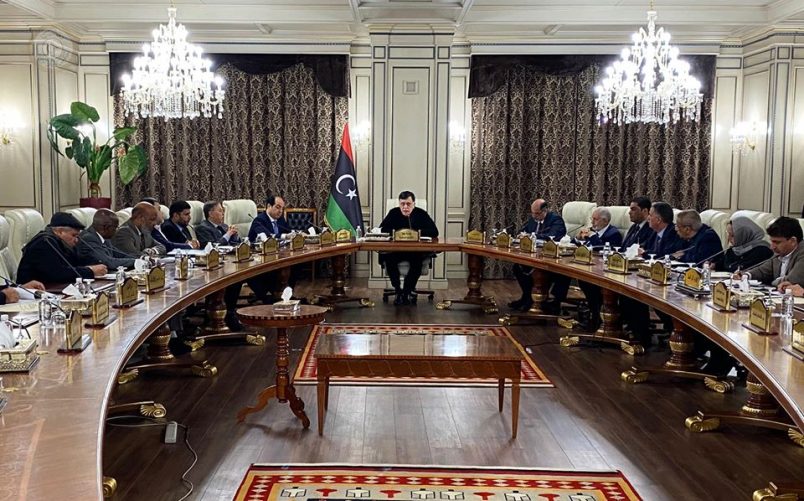 The United Nations mission in Libya says continued violations of the arms embargo threaten any progress made in securing peace between the factions fighting for control of the nation.

“The 12 January truce agreed by the Government of National Accord (GNA) and the Libyan National Army (LNA), which led to remarked reduction of hostilities in Tripoli, has provided a much-needed respite for civilians in the capital,” said UNSMIL in a statement at the weekend.

“However, this fragile truce is now threatened by the ongoing transfer of foreign fighters, weapons, ammunition and advanced systems to the parties by member states, including several who participated in the Berlin Conference.”

The UN did not identify specific nations, although Turkey and the United Arab Emirates are known to be supporting the fighters in Libya on opposite sides. The UN says numerous cargo and other flights have been observed landing at Libyan airports in both the western and eastern parts of the country since January 15. Those flights are “providing  the parties with advanced weapons, armored vehicles, advisers and fighters,” the UN said.

Indeed, renewed fighting broke out near Misrata and Tripoli on Sunday, according to GNA sources speaking with Al Jazeera. Those LNA attacks followed missile attacks on Mitiga’s airport that left at least two civilians injured.

Both GNA leader Fayez al-Sarraj and LNA rival Khalifa Haftar participated in the international Berlin Conference, resulting in an agreement to honor the arms embargo and end the fighting. The new clashes, however, led the GNA to warn the attacks compromise any peace deal and they appealed to the international community to help deal with the threat.