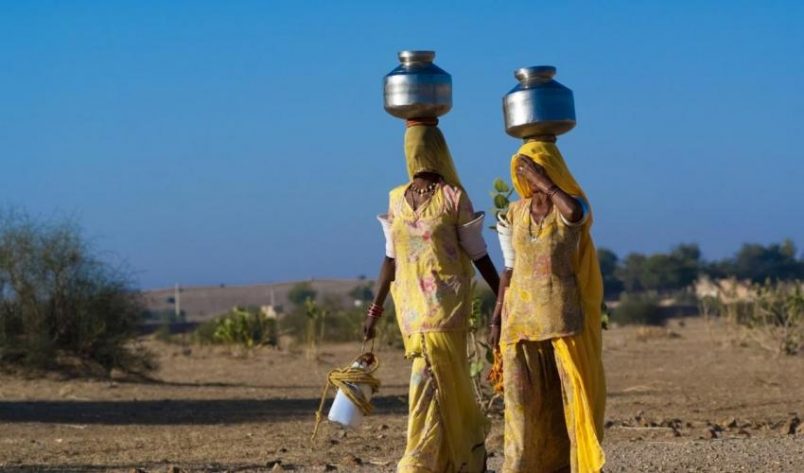 Climate change and related environmental challenges are implicated in gender-based violence and discrimination, notably in sub-Saharan Africa’s fishing and timber industries, according to a new study from the International Union for Conservation of Nature (IUCN).

Conflict over scarce resources can give rise to practices such as ‘sex-for-fish’ in parts of Eastern and Southern Africa,  where fishermen won’t sell fish to women if they do not engage in sex, or in cases where their bosses make fishing industry work difficult without it.

That creates an environment of impunity for both those working in it and those environmental defenders opposing it, with South Sudan among nations where IUCN found violations.

“The deterioration of agricultural markets forced women, the majority of whom were farmers, to seek employment in the illegal logging industry,” the report said. “Within these forests, women faced discrimination and are subjected to sexual violence and harassment.”

Even the need to secure water, typically the responsibility of girls and women, causes them to miss educational and other opportunities. The impacts get worse as resources become more scarce.

“Environmental degradation now affects our lives in ways that are becoming impossible to ignore, from food to jobs to security,” said Dr Grethel Aguilar, IUCN Acting Director General. “This study shows us that the damage humanity is inflicting on nature can also fuel violence against women around the world – a link that has so far been largely overlooked.”

The complete Gender-based violence and environment linkages: The violence of inequality study is available at the link.