Home>ENERGY & COMMODITIES>Liberia gets $35 million in renewable energy funds
By AT editor - 4 February 2020 at 9:21 pm 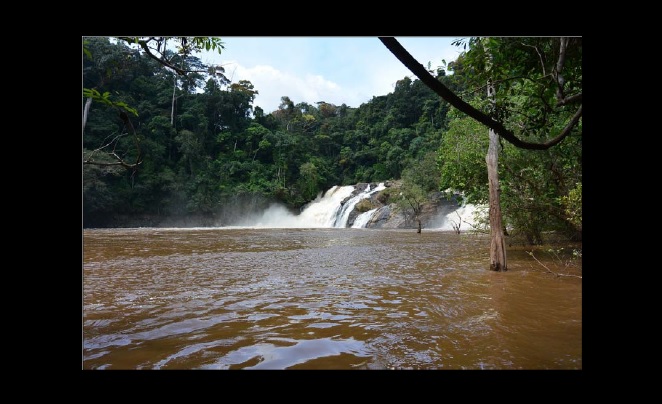 Liberia’s clean-energy plans are getting a boost from the African Development Fund, which has approved a $34.7 million grant and loan package to improve renewable energy access and promote investment in the West African nation.

Renewable Energy for Electrification in Liberia, the first project, has been awarded more than $33 million, primarily in a grant from the African Development Bank and the Strategic Climate Fund’s renewable energy program. Those funds are committed to a small hydropower project on the St. John River in northeastern Liberia, and expected to deliver 9.34 MW of power by 2024 while serving some 7,000 households.

“The system would allow for grid expansion to isolated communities and support the connection of schools, health centers, businesses and industries to the national grid, increasing the rural electrification rate in Liberia,” said AfDB in a statement. Liberian finance and development minister Samuel Tweah Jr. said the project will reduce one of the main barriers to economic development: the access to power.

The second project, called Support to Investment Promotion Agencies in Transition Countries, will receive $1 million to assist in promoting business investment in Liberia and building up the work of the National Investment Commission.

AfDB said that as of January 2020, the fund has 16 projects in Liberia with a total commitment of $413 million, about a fourth of it concentrated in energy with commitments in five other sectors including roads and infrastructure.