Home>News>NGO calls on Lesotho to halt dam construction
By AT editor - 6 February 2020 at 5:14 pm 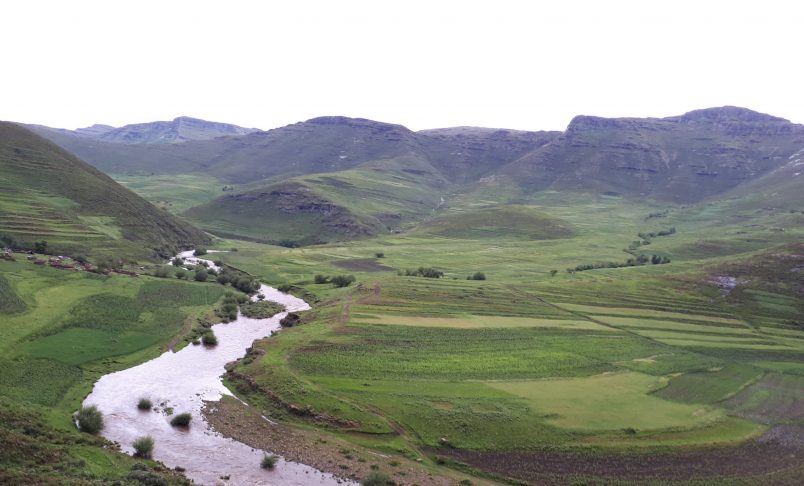 Nearly 8,000 people face displacement because of a dam under construction in the southern African kingdom of Lesotho, and the Amnesty International organization is calling on authorities to stop the work until the affected Mokhotlong district is properly compensated.

“As the construction of the Polihali Dam begins with work on the road that leads to the site, people are already being moved out of their homes for resettlement,” said Amnesty regional director Deprose Muchena. “Others face losing grazing land for their animals, or the loss of wild fruits and medicinal plants from which they earn a living.”

Amnesty said it has seen receipts that show some displaced people were given as little as US$1 for their resettlement, which is far from their existing homes. “This is not enough to buy even a loaf of bread,” Amnesty said.

The international NGO is urging the Lesotho government to halt progress on the dam, part of the Lesotho Highlands Water Project meant to provide water to neighboring South Africa. The Polihali Dam is expected to affect 35 villages and thousands of people who live in them.

Lawyers representing the residents say they have not been consulted in a meaningful way nor compensated for their displacement. Amnesty argues that international human rights standards require such consultations, along with adequate notice and compensation, in order to protect the affected communities.

“South Africa, which will benefit from the new water supply, also has an obligation to ensure that the project complies with human rights while pursuing this water deal,” said Muchena.