Home>African Future>Ugandan receives award for work on gender-based violence
By AT editor - 8 February 2020 at 12:35 am 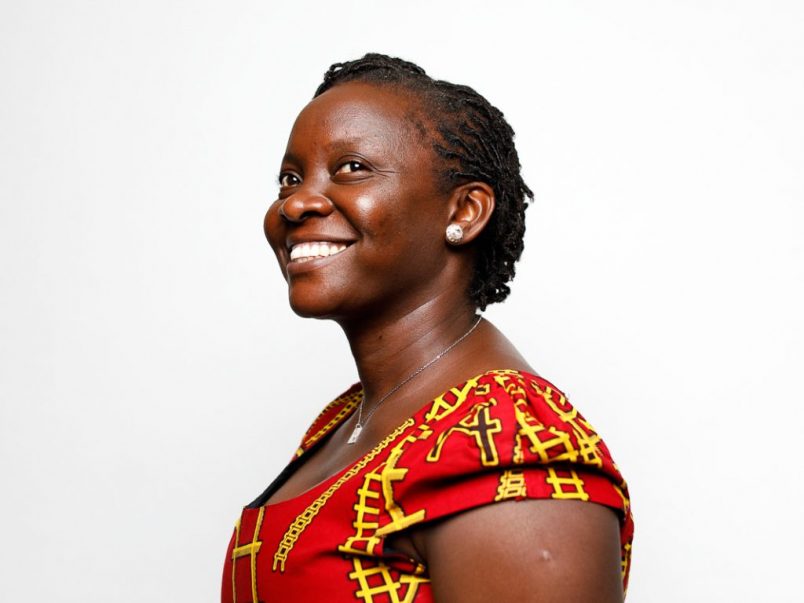 A Ugandan advocate for women and children has been named as one of two recipients of the 2019 Ginetta Sagan Award, an honor Amnesty International gives each year to women who work to protect the most vulnerable in areas where human rights violations are widespread.

Victoria Nyanjura, the founder of Women in Action for Women (WAW) based in the town of Gulu, will share the award with Malika Abubakarova, a lawyer from Chechnya, Russia, who founded an NGO focused on the legal protection of women and children. Recipients receive $20,000 to support their ongoing work.

Nyanjura was selected for her advocacy on behalf of women and children displaced by civil war in Uganda, and the WAW mission to improve their lives through employment training and assistance with community and government services.

She is a survivor of gender-based violence in Uganda, where she was a prisoner of the Lord’s Resistance Army for eight years beginning in 1996 until she was able to escape, according to the University of Notre Dame in the United States. Nyanjura is completing a master’s degree in international peace studies through the Keough School of Global Affairs at the university.

“Sometimes when you are doing hard things, you don’t even realize the distance it can take you,” said Nyanjura. “Now, receiving this award, I think I can still continue to offer something very great in my community and around the world and I’m more determined to continue that work. This award gives me new visibility.”

She plans to return to Uganda after graduation, with projects including a new Global Survivors Network mission that unites women across the world in leading initiatives to support survivors of gender-based violence.