Home>ENERGY & COMMODITIES>NGO: This year's cases put Shell's Nigerian operations under scrutiny
By AT editor - 11 February 2020 at 12:32 am 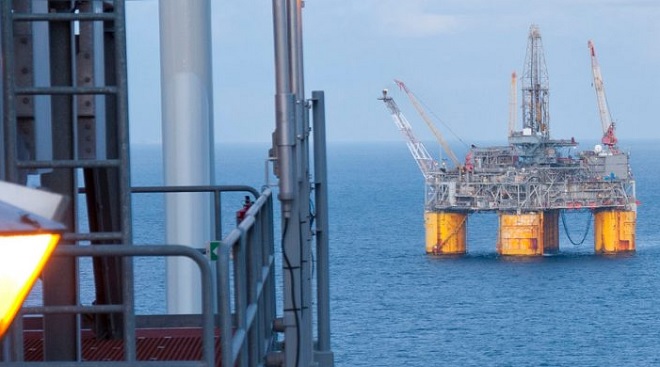 The environmental records of oil majors with operations in Nigeria have long been placed under scrutiny, along with investigations into corruption and human rights violations. This year promises to be a watershed year for cases involving Shell entities, according to a summary from Amnesty International.

The organization says at least five legal cases are slated to advance in 2020, beginning next month with the Kiobel v. Shell case at The Hague. Four women are set to testify that the company was complicit in the arrest, detention and execution of their husbands by Nigerian military officers in 1995.

“The women are claiming compensation and a public apology from Shell,” said Amnesty. “The executions were the culmination of a brutal campaign by Nigeria’s military to silence protests against Shell’s pollution.”

The next date comes in May, when a final hearing is expected in the Four Farmers Cases. It involves four Nigerians seeking compensation from both Netherlands and UK-based Royal Dutch Shell (RDS), and its Nigerian subsidiary Shell Petroleum Development Company (SPDC), for alleged environmental damage because of oil spills. It’s the first time any Dutch company has been sued in Dutch courts in cases linked to subsidiary operations overseas.

“Due to the difficulties of bringing legal claims in Nigeria, individuals and communities affected by Shell’s operations in Nigeria are bringing cases in the Netherlands and the UK where Shell is headquartered,” the NGO explained. “These could set important precedents for holding polluting multinationals to account in the future.”

Then in June is the case of Okpabi and others living in the Niger Delta communities of Ogale and Bille, also related to ongoing oil pollution. That appeal will be heard by the UK Supreme Court, to determine if RDS is responsible for the actions of SPDC despite its claims otherwise.

“Shell’s activities in Ogale have poisoned water and brought farming to a halt, but jurisdictional wrangling over whether RDS or SPDC is responsible for this damage means that Shell has never had to answer for this in a UK or Dutch court,” said Mark Dummett, an Amnesty researcher on business and human rights.

Meanwhile, the Bodo community is still waiting for Shell to clean up waterways harmed by pipeline spills; Shell settled with Bodo in 2014 but has until midyear to complete the cleanup, or else it goes back to the UK courts.

Finally, the OPL 245 case will continue in Italy, where prosecutors are pursuing a US$1.3 billion criminal bribery case against both Eni and Shell, one the company says it denies.

To read the complete Amnesty review, check this link.